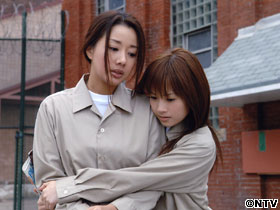 Tomomi Arimura went to America to study and fell in love with a man. What she didn't know initially was the man she fell in love with was a major trafficker of drugs. Because of her involvement Tomomi ends up spending two years in a U.S. prison.