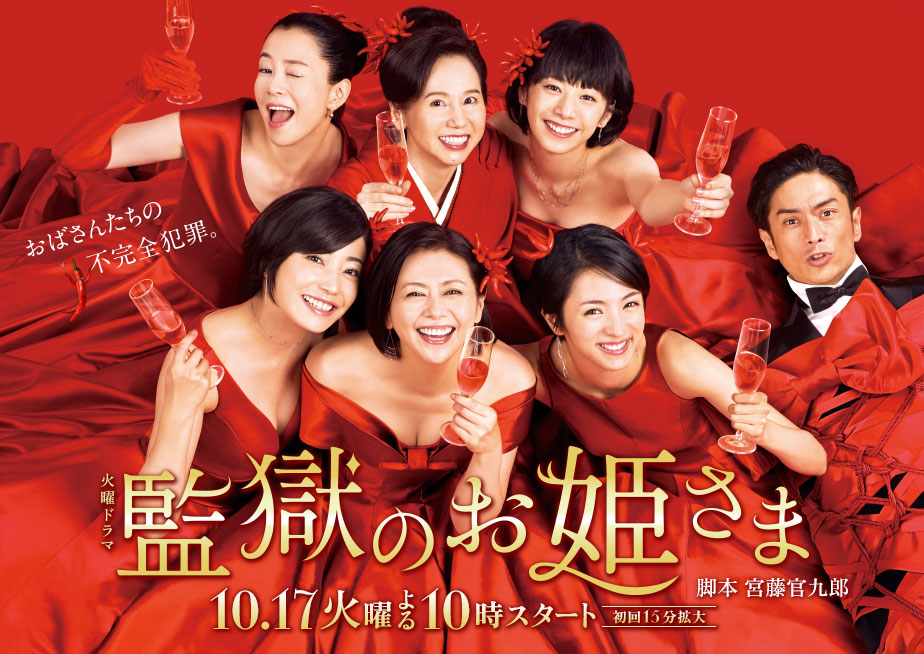 At first, Kayo Baba finds it difficult to adapt to life prison. She forms a bond with the 4 prisoners. She also learns Shinobu Edogawa is imprisoned due to a miscarriage of justice