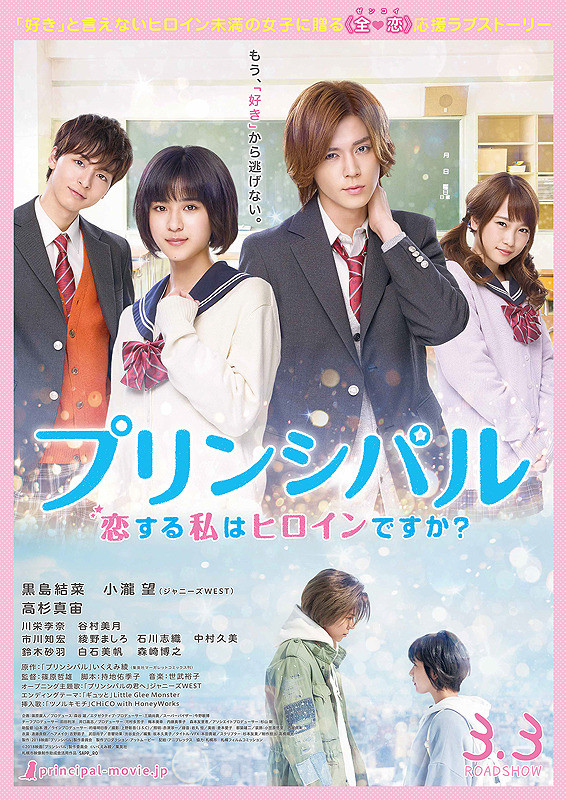 After her parents divorced, Shima Sumitomo (Yuina Kuroshima) lived with mother. She felt uncomfortable living with her stepfather and she was unable to hang out with people at her high school. Shima Sumitomo decides to move to Hokkaido where her father lives. At her new high school in Hokkaido, she meets classmate Gen Tatebayashi (Nozomu Kotaki) and Wao Sakurai (Mahiro Takasugi). They are the two most popular boys at her school. A principle of her school is that "Gen and Wao are for everyone." If anyone breaks the rule, that person will be ostracized. Shima Sumitomo gets closer to Gen and Wao.