Ponyo on the Cliff by the Sea

(Redirected from Ponyo on Cliff by the Sea) 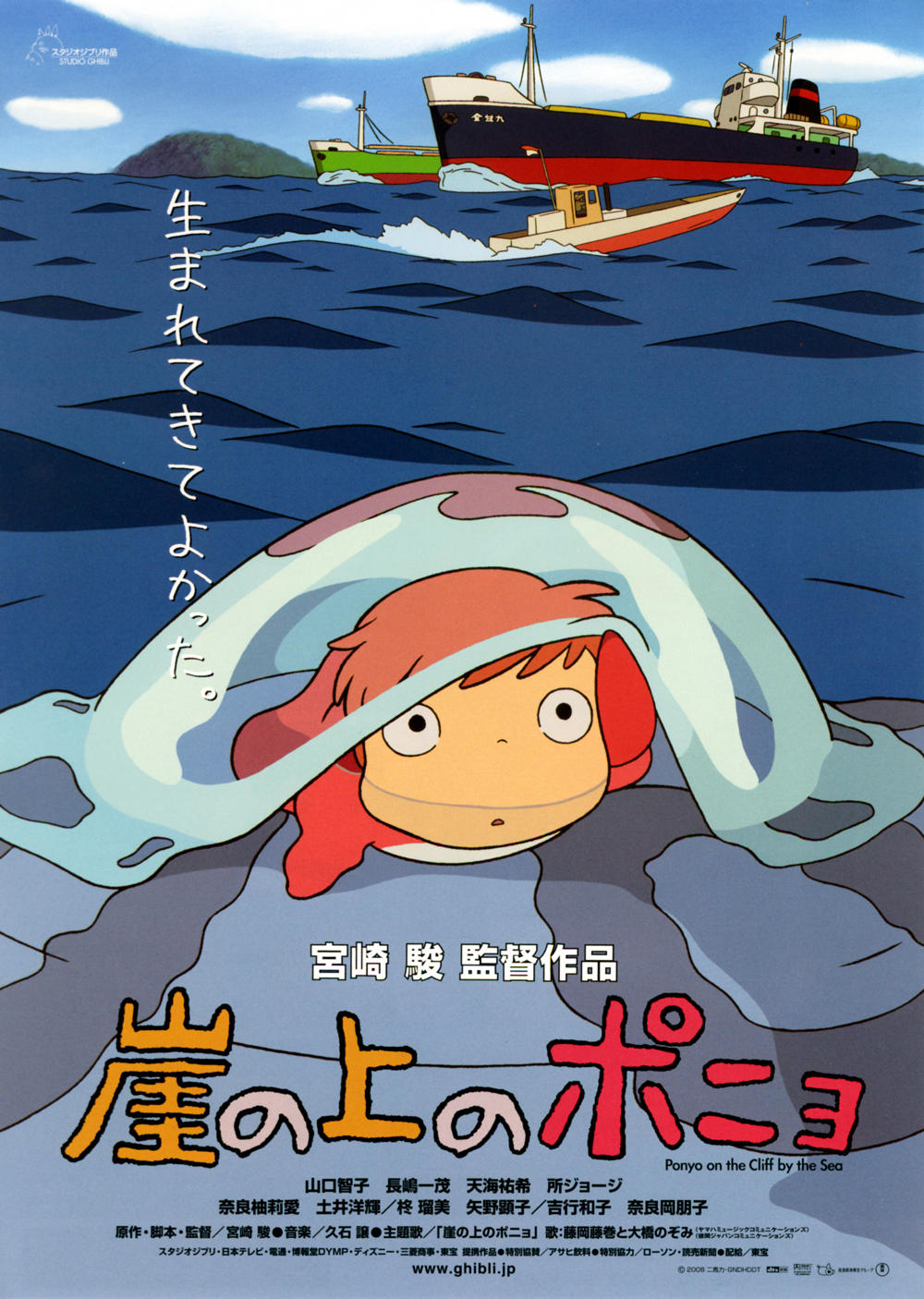 Inspired by the fairy tale "The Little Mermaid" by Danish author Hans Christian Andersen, the film tells the story of a a young mermaid, Ponyo, who runs away from her home in the sea. She gets stranded on the shore and is rescued by Sosuke, a five-year-old boy who lives on a cliff. However, they must part ways because of Ponyo's father, Fujimoto. 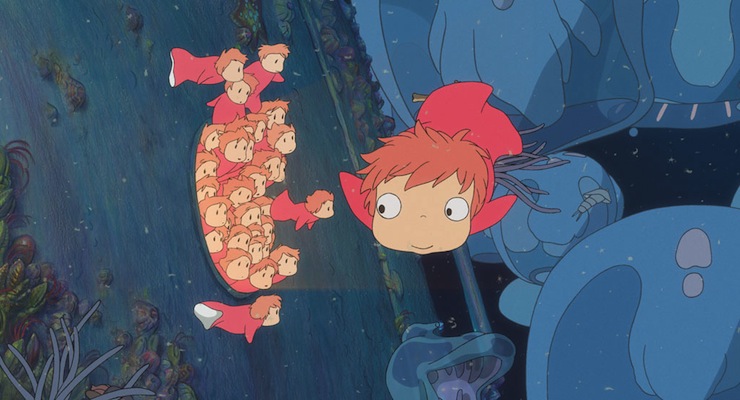 maneki hobbang Oct 31 2011 10:35 am unbearably cute interactions between the kids. filled with universal themes and motifs as in all miyazaki films.