Police In A Pod 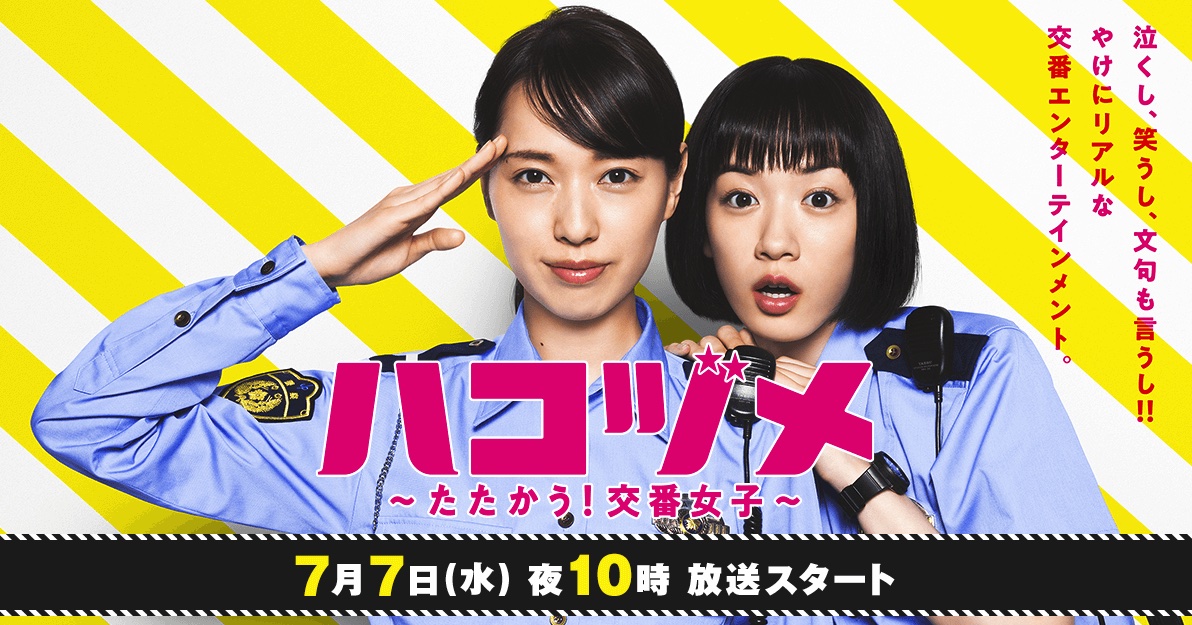 Seiko Fuji (Erika Toda) graduated at the top at the police university and she works now as an excellent detective. For some reason, she gets transferred to the Machiyama Police Box. Her partner there is rookie Mai Kawai (Mei Nagano).

Mai Kawai is naive and has an honest personality. She became a police officer for its steady income, but, even as a rookie police officer, she is already thinking about quitting the police force. She doesn't feel rewarded working at the police box. At this time, Seiko Fuji arrives at the Machiyama Police Box. Seiko Fuji and Mai Kawai work together as a team and they become closer.