Please Do Something - Soko Wo Nantoka 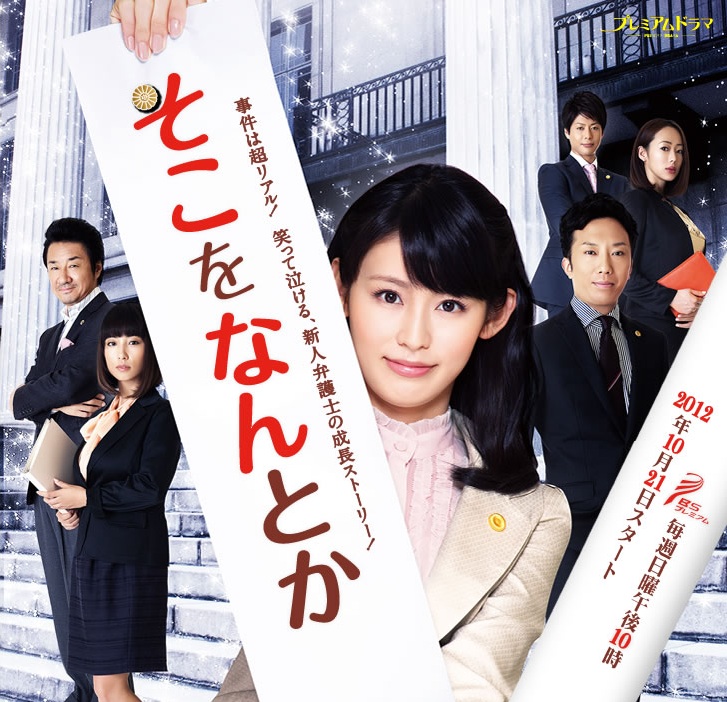 Rakuko Kaise (Yuika Motokariya) grew up in a poor family and decided to become a lawyer to make money. She supported herself through law school by working in a bar. After finally passing her bar exam, Rakuko Kaise lands a job with a small law office. She then grows into a real lawyer through working on cases which can't make her much money.