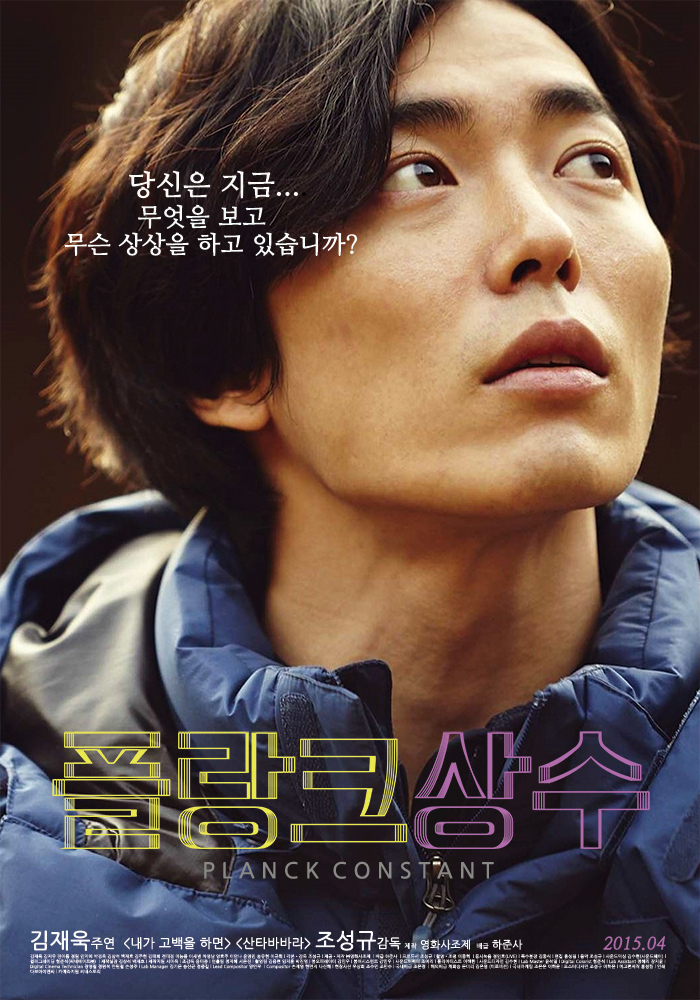 Kim Woo-Joo (Kim Jae-Wook) goes to a beauty salon to have his hair cut 1mm every day. During his haircut, Kim Woo-Joo imagines the asisstant hairdresser's skirt becoming shorter little by little. At a cafe, he writes down a script by using his erotic imagination on an attractive female employee. Whenever the female employee refills his coffee, surprising things happen to her. At the movies, he stares at a woman sitting next to him. She leaves the theater and he follows her, but she disappears. He climbs to the top a mountain during winter and meets three women. They have a secret conversation, but the three women don't know him.

Millova May 14 2015 4:51 am what the heck...are they dont put any make up?? my Jae Wook complexion just look so horrible...they are really wasted my handsome Jae Wook  :(