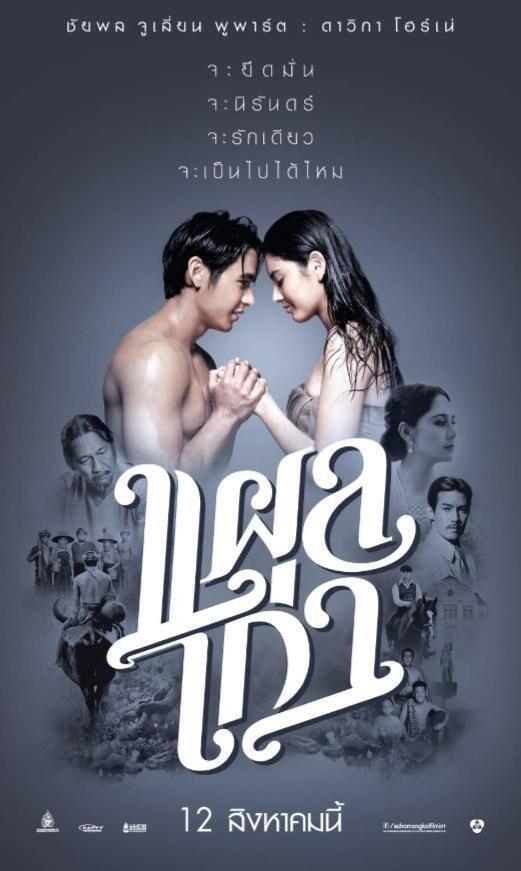 Two peasants in rural Bang Kapi, Bangkok of Thailand in 1930s. Kwan (Chaiyapol Julian Pupart) and Riam (Davika Hoorne) are the son and daughter of rival village chiefs. They both loved and give to the vow to die in the river if their doesn't love each other. Until someday, Riam's father disapproves of the relationship. He wants his daughter to marry with the son of a nobleman. A tragedy of romance between their relationship begins like the wound. 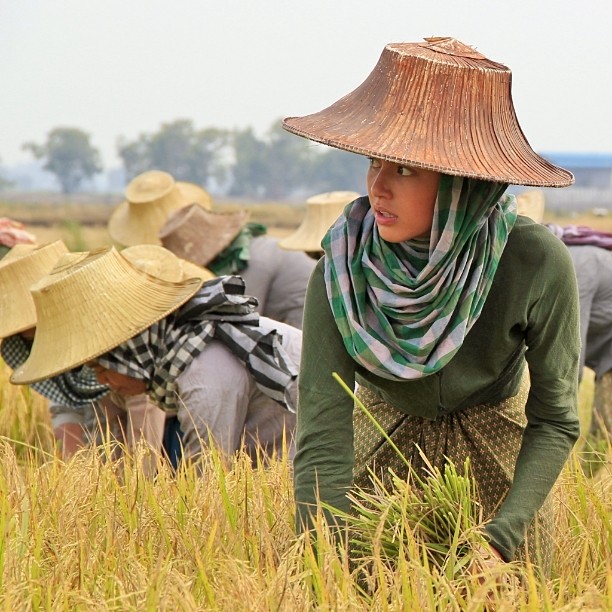 Ozzie Polinburana Jul 22 2015 7:36 pm Chaiyapol Julian Pupart is a superb actor. The new 2014 movie is a hit because of his presence. The film is his tragedy for being poor. His love however has more strength than death. This is a new step in his career, He will be one of the most successful thai actors. Ozzie Polinburana