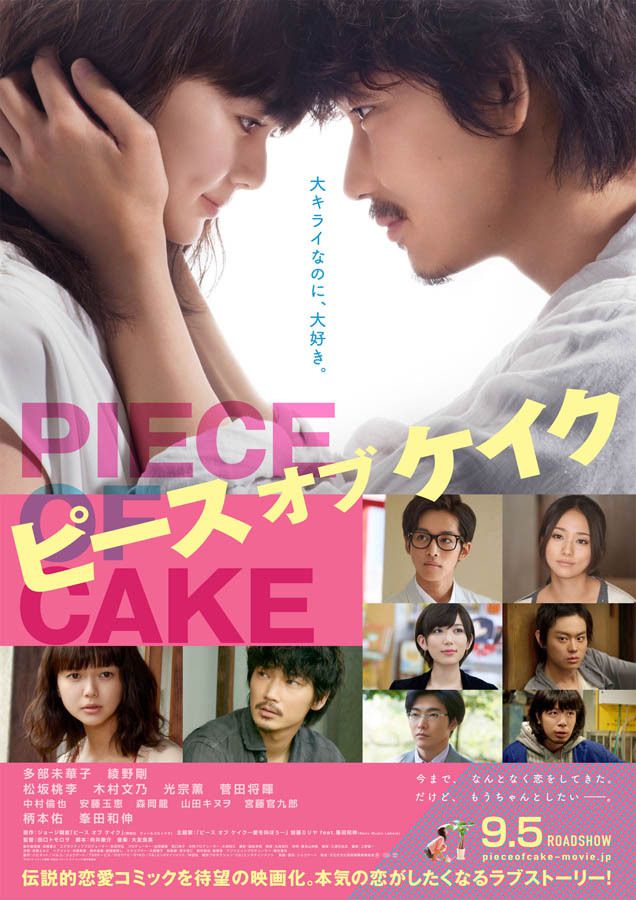 Shino Umemiya (Mikako Tabe) readily dates guys interested in her, because she believes that's better than being alone. She breaks up with her violent boyfriend after he discovered that she cheated on him. She moves to a new area to get a fresh new start on her life.

There, Shino Umemiya meets her neighbor Kyoshiro Sugahara (Go Ayano). He is also her manager at her new job. Shino Umemiya becomes interested in him, but he lives with mysterious woman Akari. 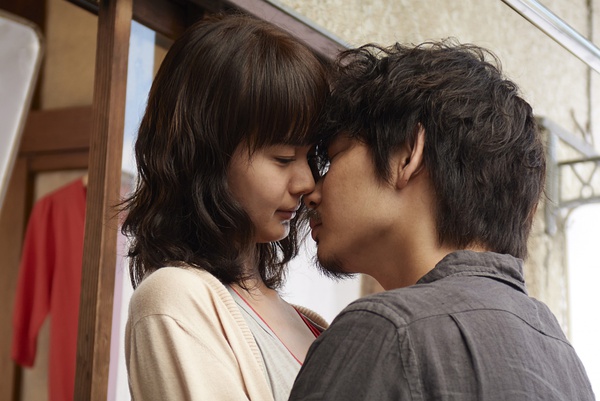 Faye Dec 20 2015 9:32 am Will try to watch this because of Tori-Fumino pair when watching Siren. Though I'm not interested in Gou Ayano's style here (+ Subete ga F ni naru). And Tabe Mikako is sure captivating.

Daychan Jul 05 2015 7:22 am i'll definitely watch this movie. i'm so curious how will Tori Matsuzaka potrays a gay character XD.

Hannasj May 04 2015 12:40 pm wow Tabe Mikakao-san looked like she have lost quite a bit of weight and she look gorgeous. Cause I've always find her to be a bit chubby although utterly cute. And Gou Ayano....what happened to your hair??? Man, I know you were a lot better looking and hot than this. Anyway, will watch the movie for these cast.

tera Apr 24 2015 11:19 pm Wow! They are making the manga into drama... I have always love piece of cake manga by george asakura though the latest chapter translated ending is rather vague. They said there should be another one last chapter but i cannot find any translation anywhere. I've been waiting for more than a year and i hope they will finish it soon before the drama airs. Hope the drama will portrayed the best of the manga...I'm quite worried because most of the adapted drama of the manga I love didn't quite capture the essence of the story and some modification they did ruin it. I wish the best for this drama production team and actors...