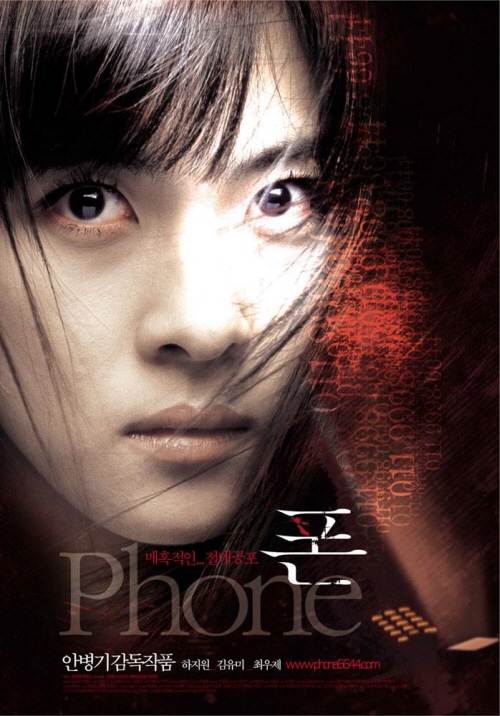 Investigative reporter Ji-won, who has recently published a controversial article about sex scandals, begins to receive a series of menacing calls. In an effort to escape the terrifying and relentless clanging of the telephone, she changes her number and moves to a new house. But the threatening campaign of terror continues unabated...the jangling of the phone fraying nerves and disrupting lives.

When a friend’s young daughter answers one of the calls, she begins to exhibit increasingly bizarre and abhorrent behavior as more and more people begin to die mysteriously. Ji-won struggles desperately to unravel the mystery to bring this cycle of death to an end.