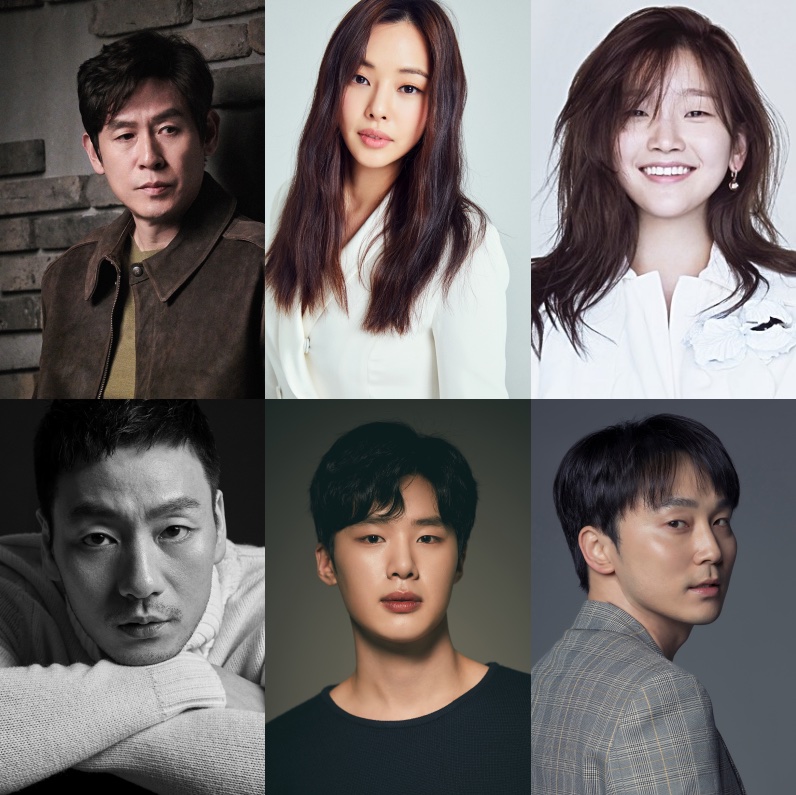 In 1933, when Korea was under Japanese occupation, 5 people in Gyeongseong are suspected as "Phantom" spies of the anti-Japanese organization. The five suspects are Junji Murayama (Sol Kyung-Gu), Park Cha-Kyung (Lee Ha-Nee), Yuriko (Park So-Dam), Baek-Ho (Kim Dong-Hee), and Section Chief Cheon (Seo Hyun-Woo). The Japanese security forces, led by Kaito (Park Hae-Soo), work to find the Phantom spies. The 5 suspects are then entrapped in a sting operation and are locked up in a remote hotel. Each of the 5 suspects try to prove that they are not a Phantom spy. They struggle to escape from their imprisonment.