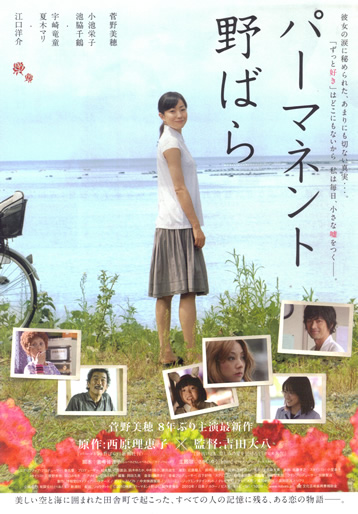 The women from the village go to Permanent Nobara to talk about their love lives and troubles. Masako (Mari Natsuki) loves her husband, but her husband cheats on her. Tomo (Chizuru Ikewaki) keeps dating other men, but is betrayed by the guys she dates. The other women tell Tomo that "it's better than not dating." Meanwhile, Naoko, who has returned to to her hometown with her daughter, begins a relationship with Kashima (Yosuke Eguchi). Mr. Kashima is Naoko's first love and her high school teacher. They share a secret .... 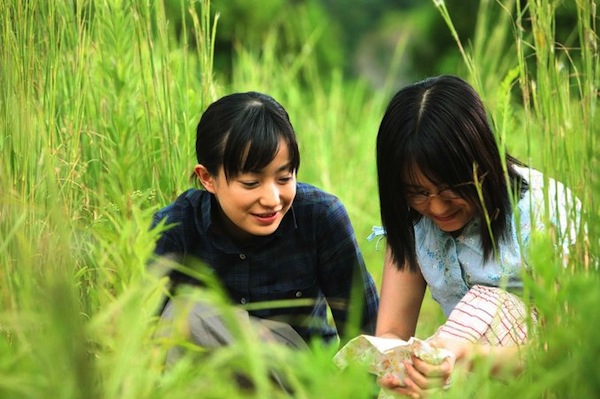