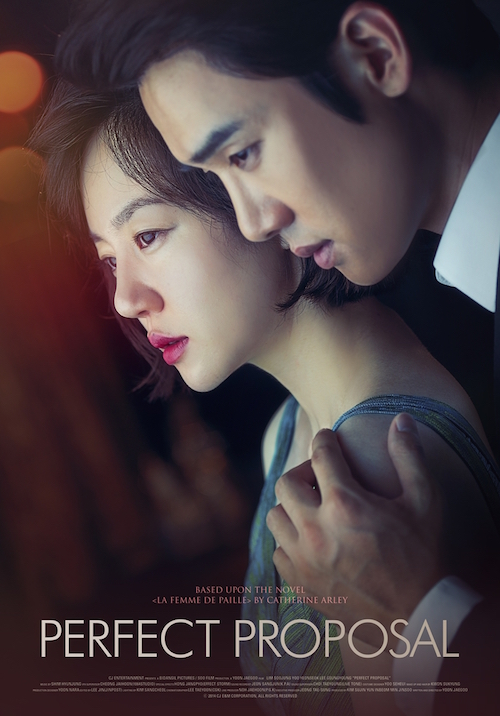 Ji-Yeon (Lim Soo-Jung) works at a bar in Macao to pay off debts owed by a former friend and ex-business partner. Sung-Yeol (Yoo Yeon-Seok) offers Ji-Yeon a way out. She soon boards the lavish yacht owned by his father, Kim Seok-Koo (Lee Kyoung-Young). A dangerous, high-stakes game of deception takes place on the yacht between Ji-Yeon, Sung-Yeol and Kim Seok-Koo. 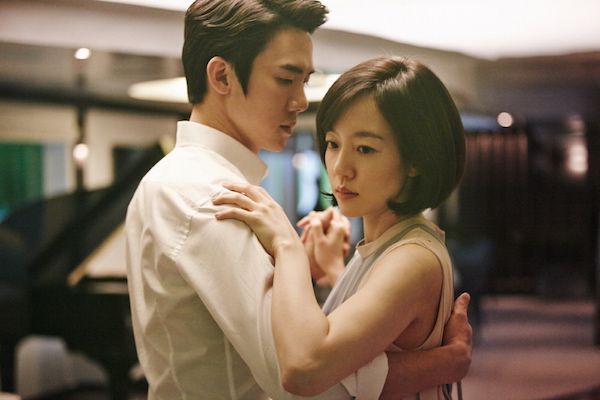 Maxine Jeon Apr 10 2016 3:31 am Watching this right now and I can't get over YeonSeok's handsome face ㅠㅠ He somehow looks like Yoo Seungho.

NoonaKdrama Mar 11 2016 4:20 am Both of main character did a awesome job.. Absolutely can't get enough of yeonseok oppa body.. Kekkekeke.. Jjangggggg..

Annandale Dec 10 2015 8:38 pm This movie was over the top and boring. I found both the female and the male character unbelievable and without strong motive. The way she tampered with a dead body just because of money and her so call love was bit distasteful.

Jungle_fish Nov 03 2015 11:41 am Didnt read the genre until I watched the movie, I though it was all about drama and love, but it's like thriller if can say... nice story and really go fast, never get me bored from the beginning until the end. Yoo yeon seok is always gorgeos and handsome, I like him since his face can get people deceived. He either can be really kind or be the most evil person. Lim so jung, veteran actress yet I always envy for her perfect body, cant be criticized, all were flawless, thumbs up.

DramaLover Jul 13 2015 5:07 am This movie is awesoem! Yoo Yeon Suk & Lim Soo-Jung acting is perfection as always. A total plot twist from what have shown in the teaser.

Quadri Aug 22 2014 9:43 am The story should be more explanatory and facinating, this will entice the reader to buy the movie.