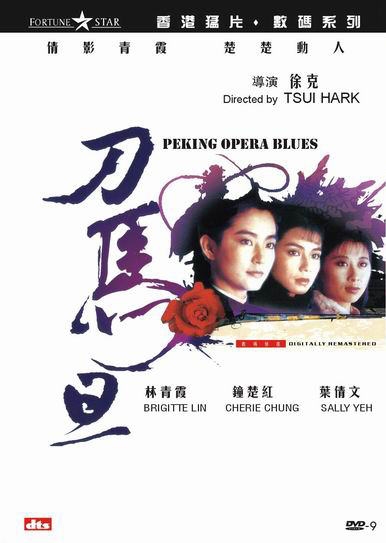 Set in Beijing in 1913, "Peking Opera Blues" tells the story of three women: Tsao Wan (Brigitte Lin), a revolutionary who opposes her father, General Cao (Kenneth Tsang), in his effort to conspire against democracy; Sheung Hung (Cherie Chung), a mercenary singer who longs to make enough money to leave Beijing for stardom in America; and Pak Neil (Sally Yeh), the daughter of the proprietor of a local opera house, who is stifled in her dream of performing in the theater by its all-male traditions.