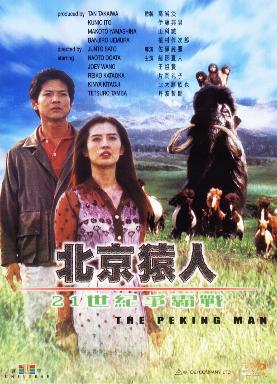 In 2001, a genius scientist successfully extracts DNA from fossil remains to bring Peking Man back to life after half a million years. The whole world is astounded at the reborn and huge strength of Peking Man. Fierce espionage warfare takes place among America, China, Russia and Japan for the purpose of monopolizing this powerful creature. At the same time, a Mammoth Resurrection Project is also carried on secretly.…