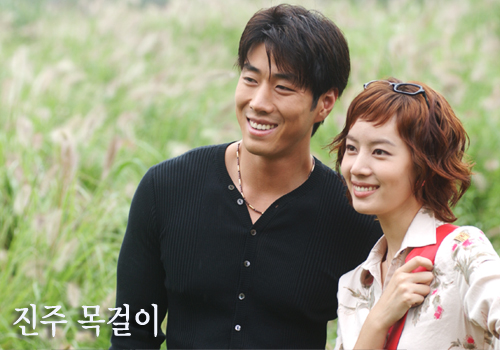 Love as a precious gem. Pearl signifies tears and sacrifice, a sacrifice of lucid and everlasting color by one for the happiness of another. Gi-nam, a musical producer with unbridled passion for musicals and irresistible charisma, is from a poor family and frequently clashes with Nan-ju, a musical planner with outgoing personality and is the only child of a wealthy family. He, however, finds himself falling in love with her. She is to get married to Jun-hyeok, a fund manager, but she is also drawn to Gi-nam as time goes by. While Gi-nam and Nan-ju's romance deepens, the plot thickens as her aunt returns from the United States and reveals the secret of Nan-ju's birth that her parents had actually deceased early. Subsequently, Nan-ju falls into the depth of despair. But Gi-nam's uncompromising love toward her soothes her pain...