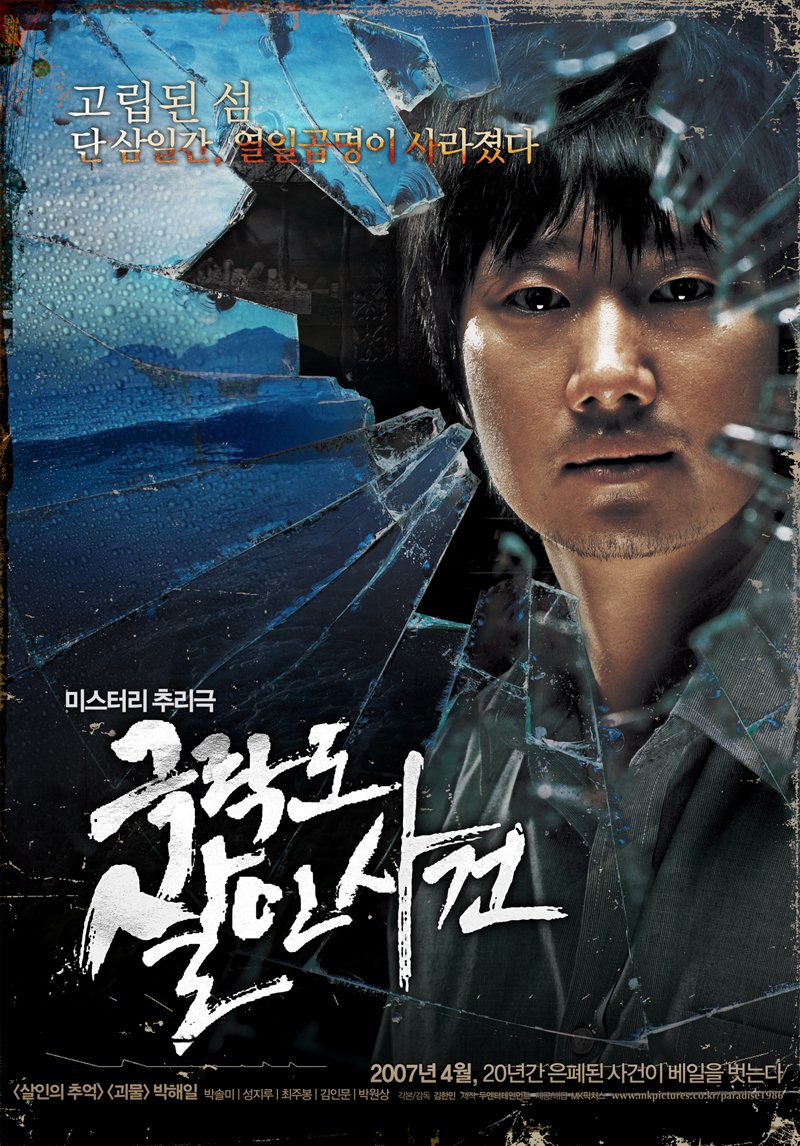 Off the southern coast of the Korean Peninsula, an island of 17 inhabitants exists. The so-called Paradise Island holds up to its name with its breath-taking mountains and sea coupled with good-natured people. No worries or stress holds for anyone who comes to visit this beautiful oasis. But this peace doesn’t last long as every single one of the inhabitants disappear one day without a single trace. Chaos initially breaks out when a blood-drenched corpse is found and everyone becomes a suspect. The furious sea allows them no boat ride to the mainland and their only existing radio communication device has been smashed. Trapped together on the island, everyone is suspicious of each other and even the unseen could be a possible suspect. As hideous secrets get revealed day by day, an island of paradise slowly turns into an island of death. 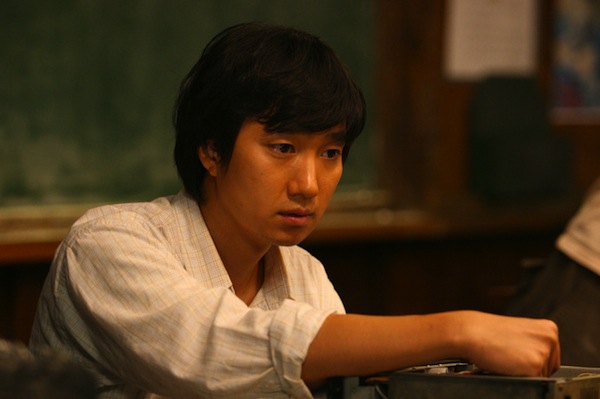