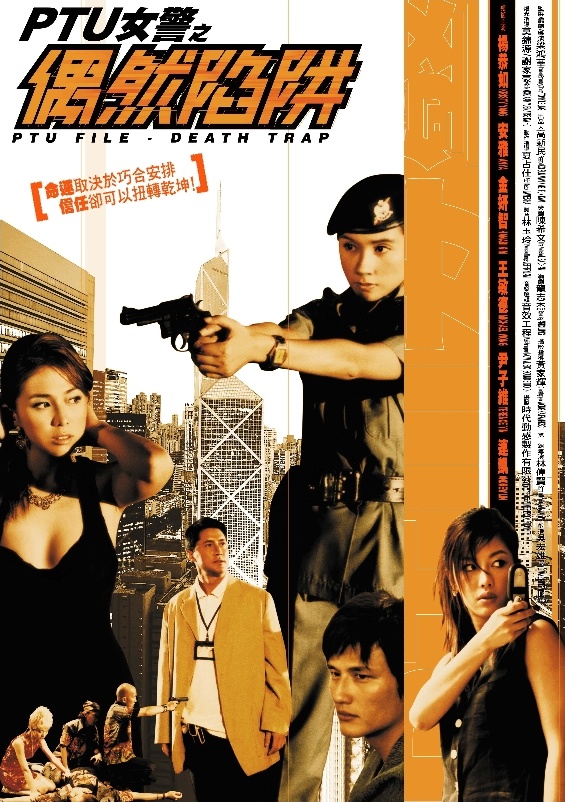 In one of the modern buildings in Hong Kong, a group of well dressed middle-class people are attending a party held by a medical college. Among them are Ka Ho, a doctor, and his sexy partner Mary, a crime woman and a booty buyer from Japan, a German killer named Stefan, a sexy undercover cop for catching a lawless merchant. All these people, not knowing each other, met more than once on the morning of that day. A lucky draw is being held on the stage, everybody has a 'lucky number'. Suddenly four unexpected guests come. One of them has received a bullet wound while another is holding a gun. Outside the banquet hall a superintendent of police has arrived and his teams have surrounded the building. Meanwhile, inside the hall, as the injured youngster died, his brother, the other youngster, has turned crazy. In his anger, he decide to kill hostages by drawing numbers....