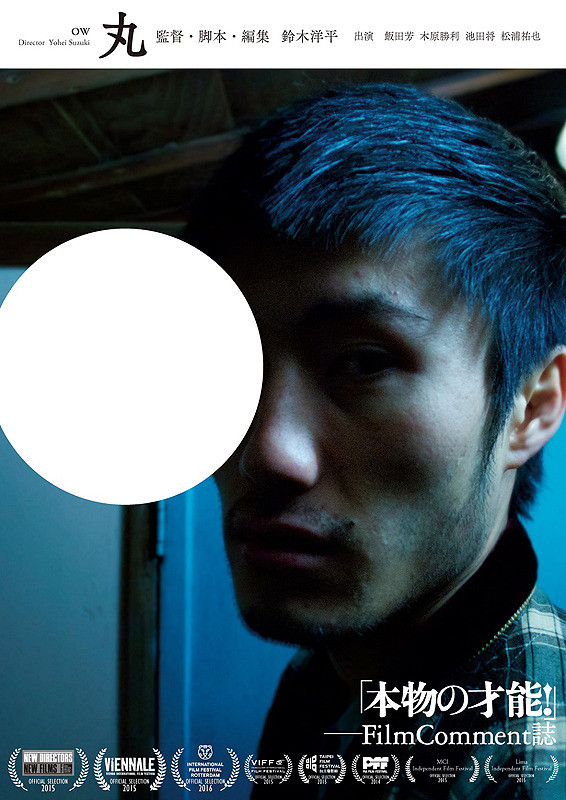 Testsuo Suzuki (Kaoru Iida) doesn't have a job and sleeps all day. His farther hides the fact that he is unemployed, his grandmother is experiencing dementia and his mother is becoming more exhausted from her daily routine. Meanwhile, Tetsuo and his girlfriend Yuriko are frozen after an orb like object appears in Tetsuo's room. Reporter Ryuichi Deguchi (Masatoshi Kihara) investigates.