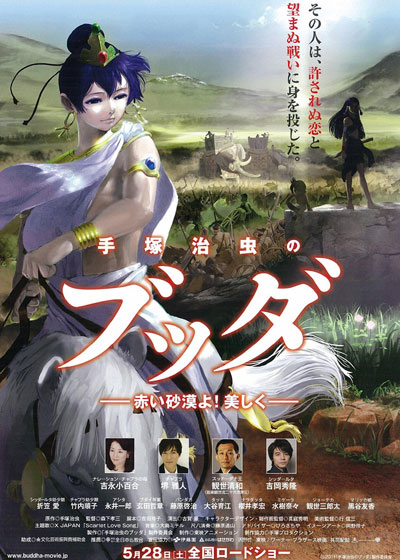 2005 years ago in India, a boy named Siddhartha Gautama of the kingdom Shakya is born. When Siddhartha was born there was a prophecy that the boy would become a king of all the kingdoms. At that time various kingdoms were continuously raging wars with each other. When the boy attained puberty, he associated with people from the lower class like Migaila a girl who was known as a thief. Siddhartha began to have doubts about the strict class system even though he is raised in luxury as a future king.

Chapra wants to make a successful career for himself and Siddhartha abondons his family's wealth to find Tao. These two opposite persons meet in the war and changes the fate of their respective kingdoms ...

Mongolianbunu Jul 26 2014 10:39 am Buddha was born in NEPAL.....don't mislead the information.....this is absolutely not acceptable....go and Learn some more about Buddha before making a film on him...