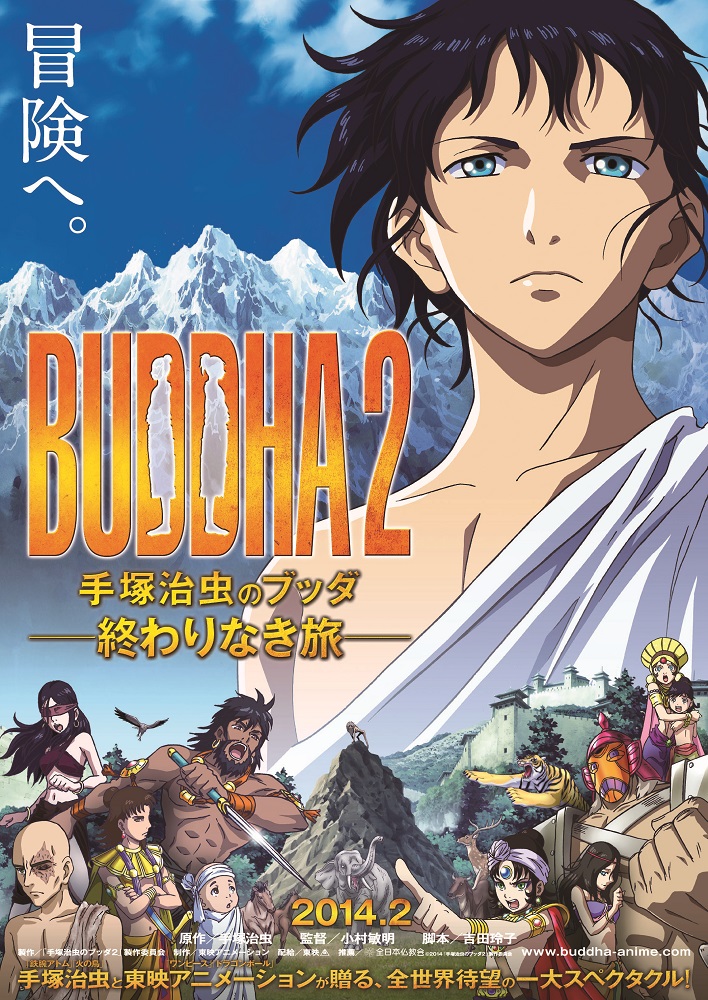 2500 years ago, in India, Siddhartha was born as a prince of the Shakya clan, but he gives up his position as a prince to see the world. He meets a strange boy named Assaji, who can predict the future, a monk with only one eye and Depa. Siddhartha continues traveling.

Siddhartha is overwhelmed by the sufferings he witnesses around him. Meanwhile, Prince Ruri of Kosara begins his attack on the Shakya clan.