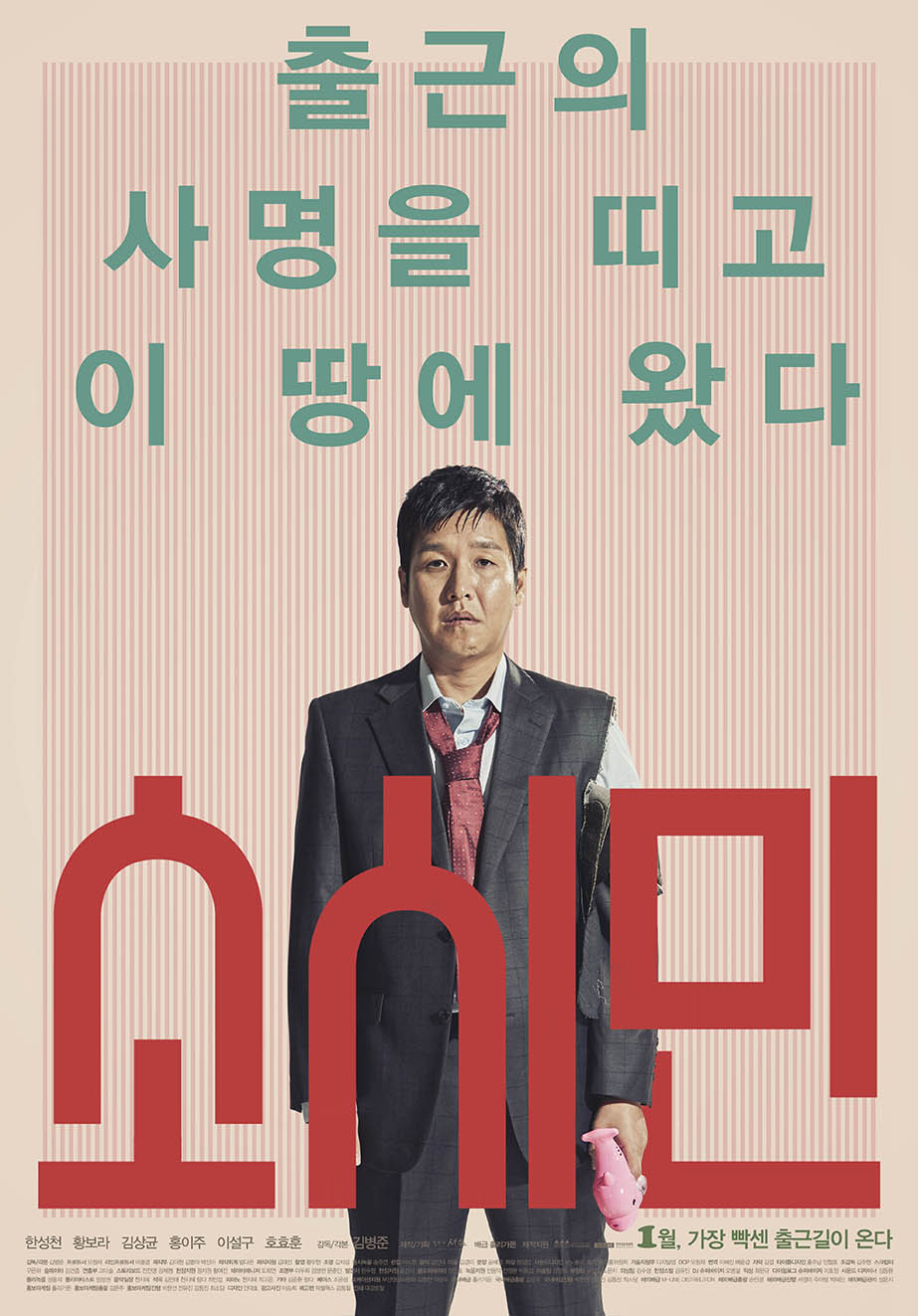 Jae-Pil (Han Soo-Hyun) is under a lot of stress with his family and his boss. He is an ordinary person who lives everyday sincerely. One day, he gets drunk and goes back home. He finds his wife dead and covered in blood. He goes to the police station to report what happened, but he gets arrested for her murder. Making things worse, he has until the morning to finish something his boss assigned to him.