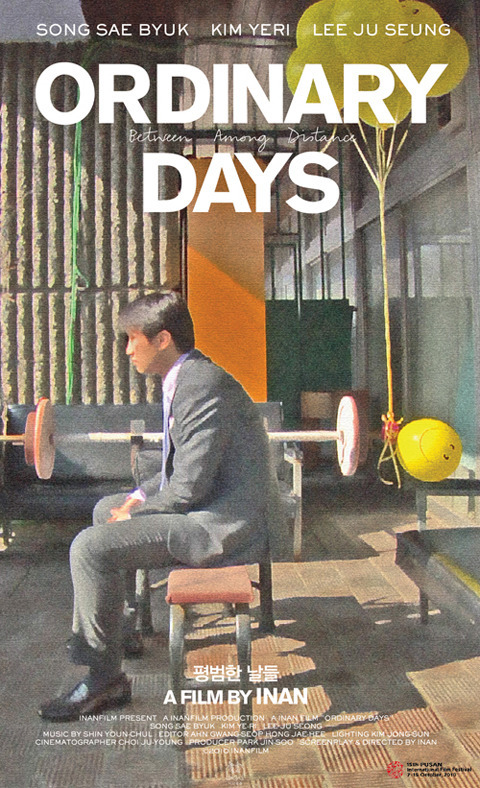 Han-cheul, a late 30s insurance agent, goes to work as usual. Things go wrong again and again and he just let his mind wander. He has an argument with one of his colleagues and came home. Suddenly he realizes his wife and children are no more with him. He gets a phone call from one of his children’s friends’ mothers. She refreshes his forgotten memories and he went to his wife’s grave. Hyo-ri, an accessories designer, gets dumped by her boyfriend after dating for 5 years and has a car accident on her way home. She goes back to her hometown and stays with her mother. She lets out her feelings about her mother and comes back home. But she couldn’t dare to cross the street where she had the accident. As time passed, the wound on the leg was healed, and one night she begins to cross the street. Soo-hyuk runs a small coffee shop. When his grandfather passes away, he decides to close his business and go to Lisbon. The day before his leaving, he finds out the man who hurt his grandfather and chases him. Soo-hyuk follows him to the man’s apartment and hits him with a tamper. However, the guy who fell down in the street is not the man he was looking for. It was Han-cheul.-- Asian Cinema Fund