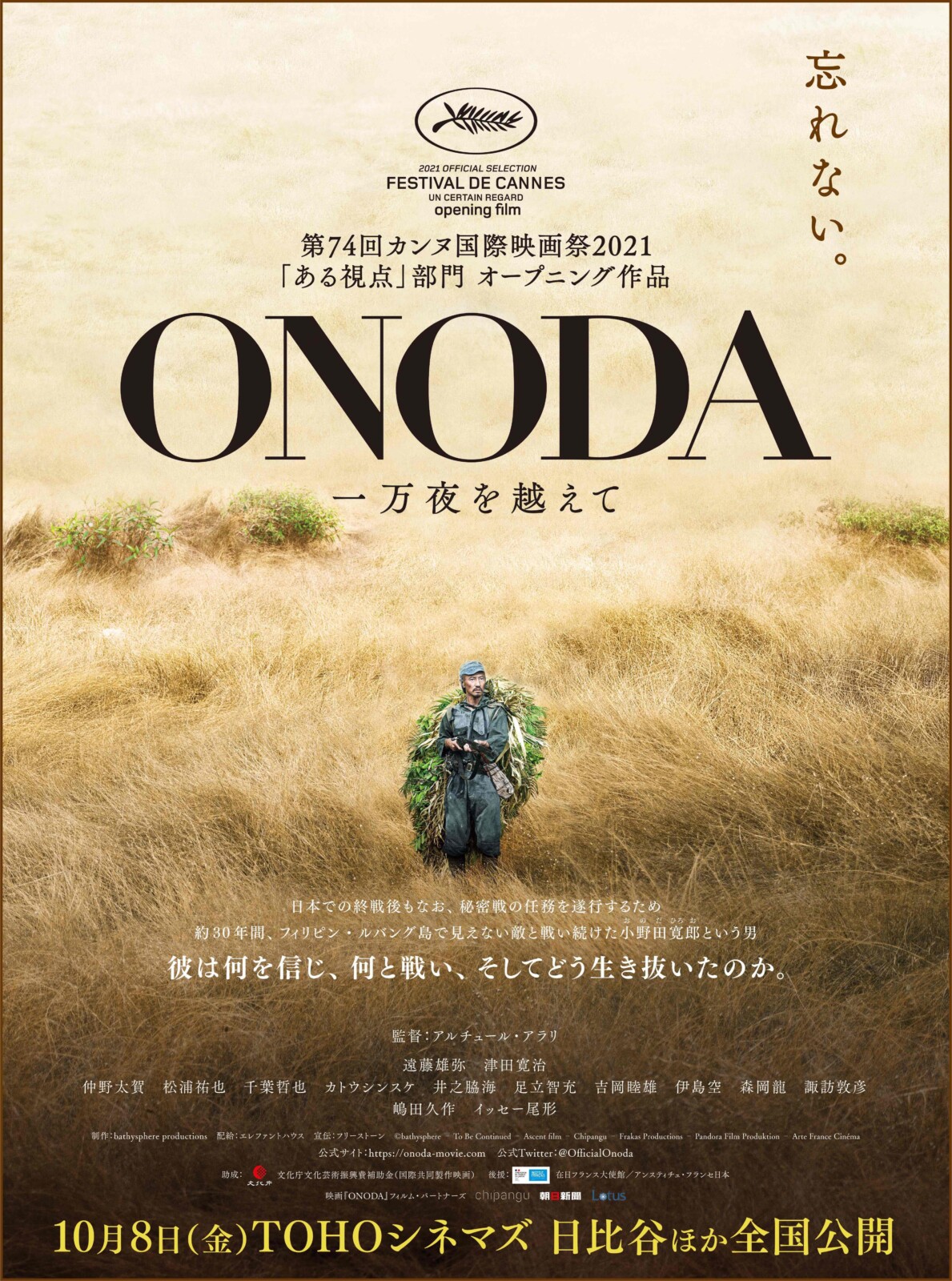 A story that contains the lonely and fierce daily life of Onoda. He worked as an Imperial Japanese Army intelligence officer during World War II. When World War II ended, Onoda, who was stationed on Lubang Island in the Philippines, held out and hid in the mountains for 29 more years.