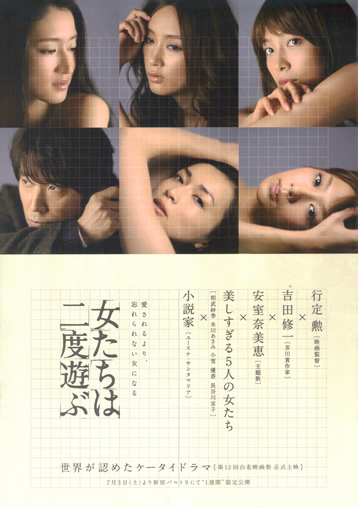 haji Mar 25 2010 11:35 am that's right, the woman above the guy is Koyuki. She's a truely beautiful n talent woman. i've been in luv with her since right after i finished watching one of her series :x