One Thing She Doesn't Have 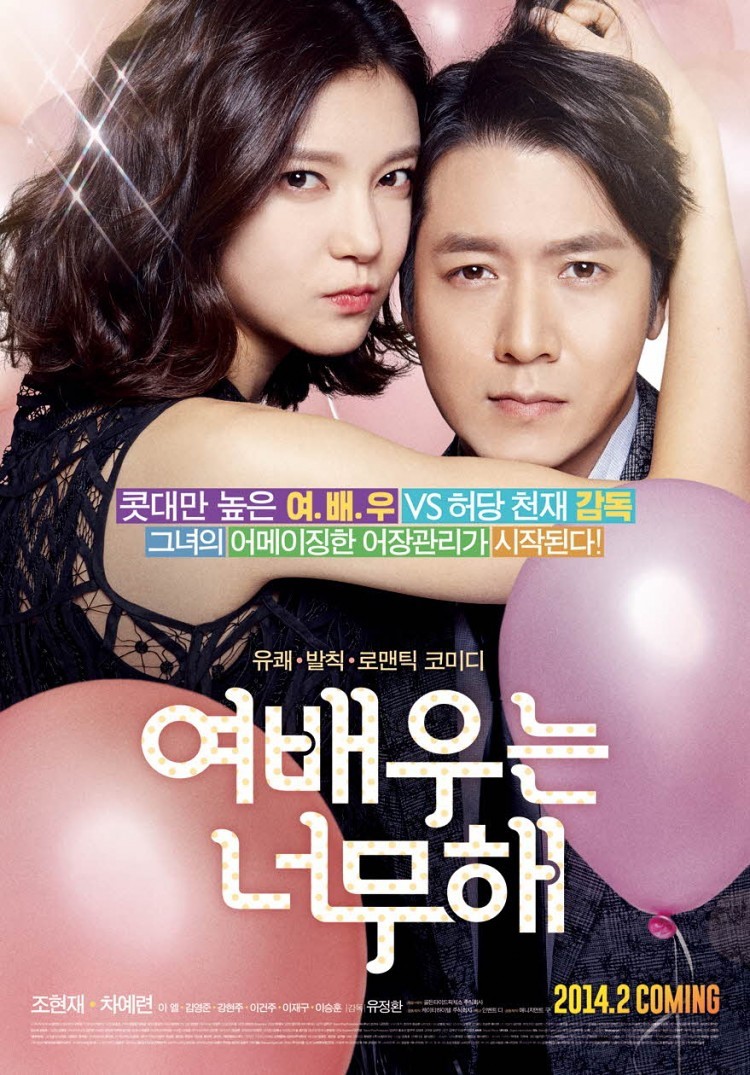 Na-Bi (Cha Ye-Ryun) is a former member of an idol girl group and now an actress, but her acting is poor. Meanwhile, Hong (Jo Hyeon-Jae) is a movie director who studied in Poland. He is recognized as a rising star in the movie industry. He became famous for sex scenes in his films. 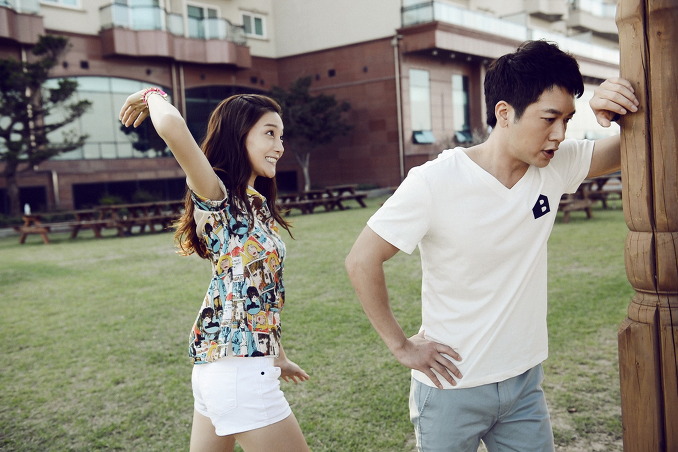 Edward May 20 2013 4:13 am Hello to all, how is everything, I think every one is getting more from this web site, and your views are nice in support of new people.

http://www.swiftys-fishing-tackle.co.Uk/ May 16 2013 1:34 am Hello my loved one! I want to say that this article is awesome, nice written and come with approximately all vital infos. I would like to peer more posts like this .