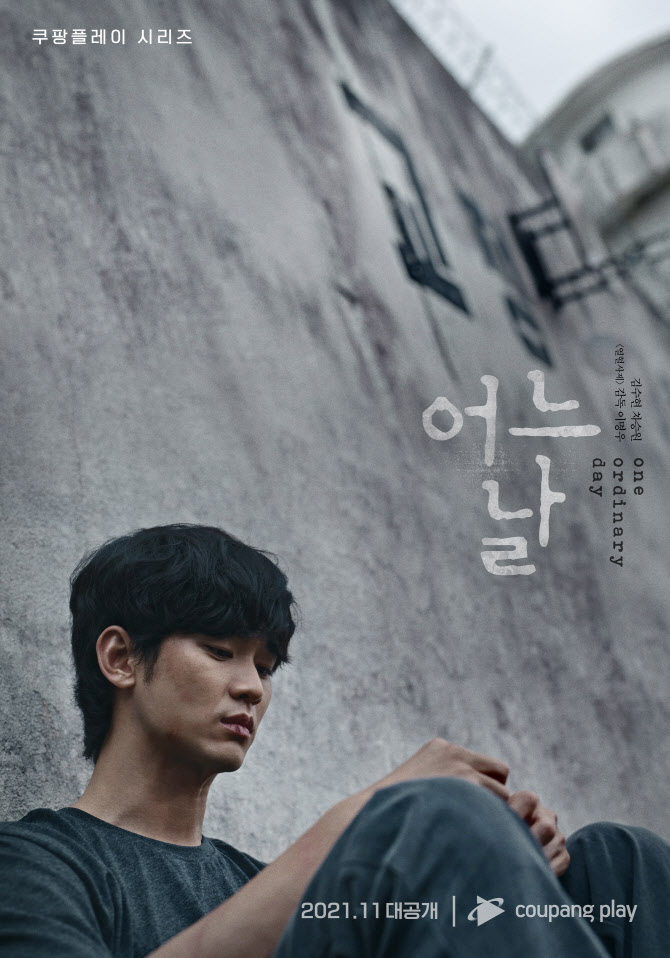 Paige Sep 30 2021 10:26 pm Lee Seol finally,she's so underrated I love her performance in When The Devil Calls Your Name

Good Addiction Jun 16 2021 1:41 pm this is a remake of The Night. American short series 1on netflix couple years ago. a very good one

shariya Jun 10 2021 8:35 am I’m pretty sure, it’s going to be grand and tremendous! Looking forward for Kim Soo Hyun, can’t wait to see him in the drama again!

Rathe Mar 30 2021 12:45 am I think red velvet joy would suit the female lead, her drama characters so far haven’t done her justice but I am sure she will do well in this one if she’s chosen