On His Majesty's Secret Service 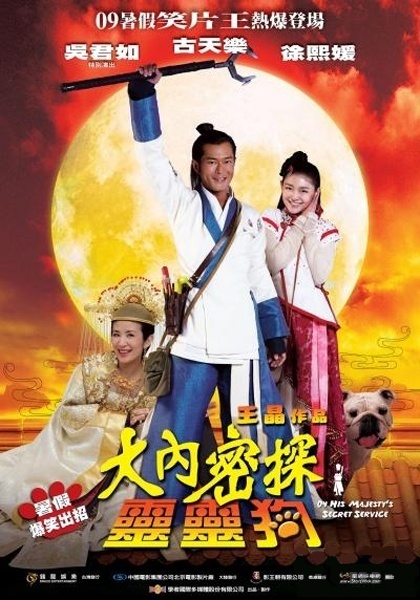 The Emperor has 12 Secret Royal Guards viz Royal Tiger (Dawei Tong), Royal Pig (Chi Chung Lam). All of them are kungfu masters with the exception of Royal Dog (Louis Koo). No matter how much his fiancée Faithful (Barbie Hsu) or his future parents-in-law try to dissuade him, Royal Dog does not waiver from his goal of pursuing a career in scientific exploration.

Can they win the deadly duel with the Head of Eunuchs, Unicorn who tries to overthrow the Emperor?