(Redirected from Okan no Yomeiri) 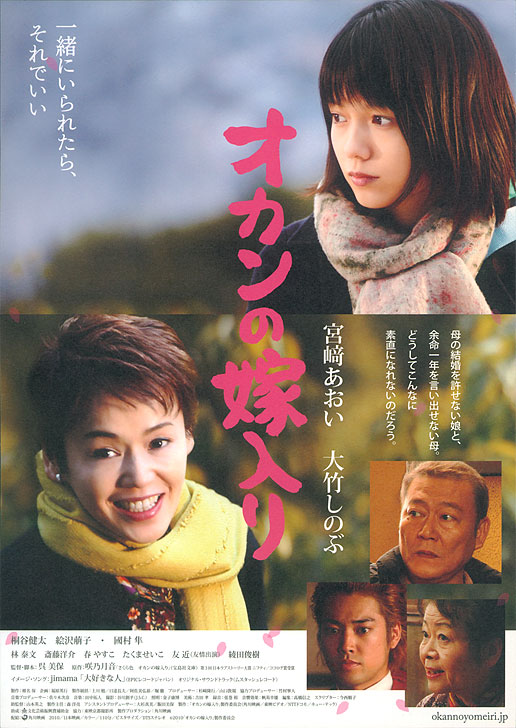 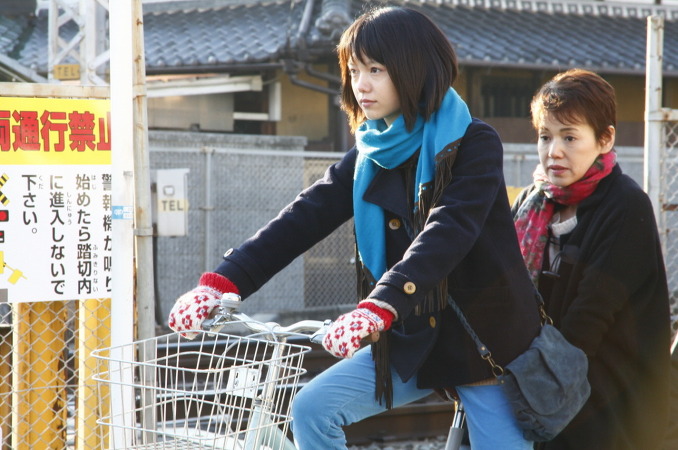