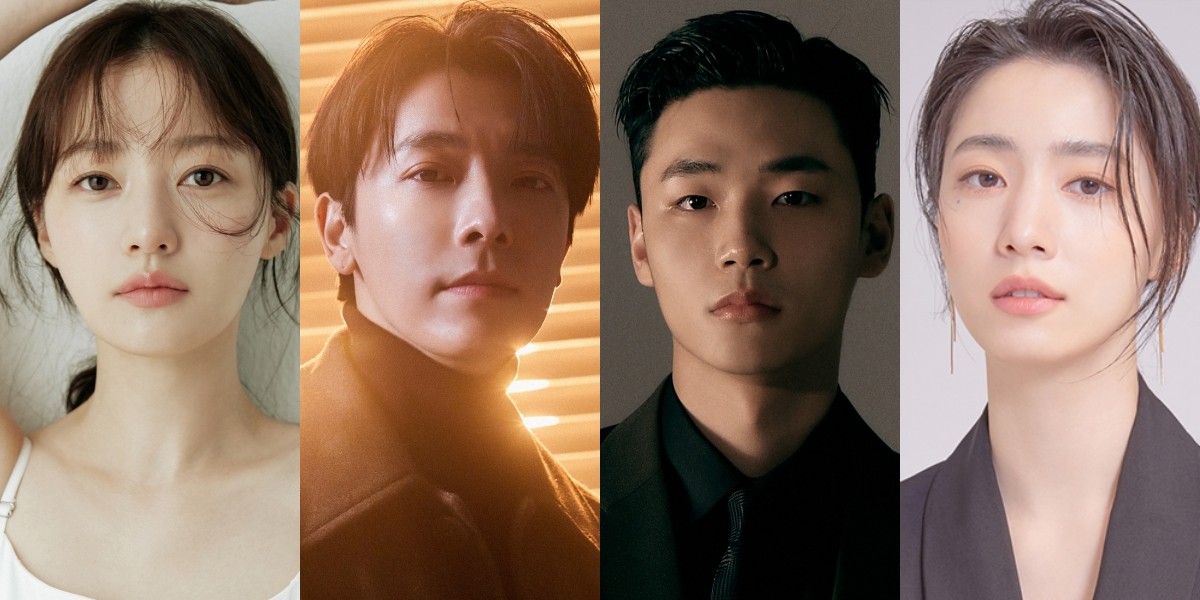 Oh Young-Sim (Song Ha-Yoon) is single and in her 30's. She has worked as a TV variety show PD for 8 years.She wants to make people laugh with her TV shows, but they were always cancelled due to low popularity ratings. Her career is now in a crisis. She has a chance to produce a love entertainment show as a pilot program. For the show, Oh Young-Sim casts famous start-up founder Mark Wang (Lee Dong-Hae) as a guest. She is surprised that Mark Wang is Wang Kyung-Tae. When they were little, Wang Kyung-Tae had a crush on Oh Young-Sim and he always let her know how he felt about her. Oh Young-Sim did not feel the same way towards Wang Kyung-Tae at the time. He then suddenly moved to the United States with his family. They lost contact with each other afterwards.

Now, 20 years after they were last together, Wang Kyung-Tae appears in front of her as CEO Mark Wang. Meanwhile, PD Lee Chae-Dong (Lee Min-Jae) works with PD Oh Young-Sim in the same variety show department. He is always on her side. Also around Oh Young-Sim is her friend Ku Wol-Sook (Jung Woo-Yeon). She runs popular YouTube video channel "Ku's Date."

vie_ Nov 12 2022 6:34 am Lee dongek!! Finally after a long time, you're back as an actor bebe!! Looking forward for this drama in the first half next year xoxo