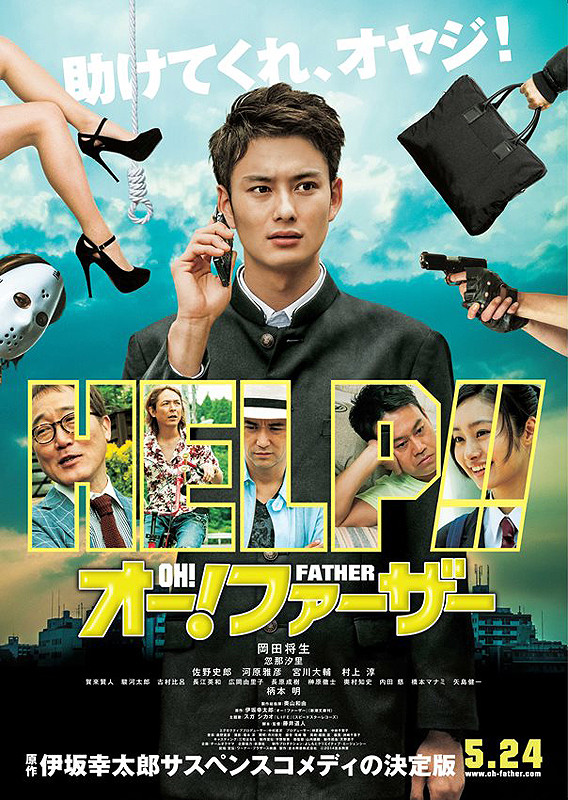 Yukio (Masaki Okada) is high school student who lives with his mother and four different fathers.

Due to his mother having so much experience in falling in love, Yukio has four fathers who all live together. Yukio's four fathers are: Satoru (Shiro Sano), a professor who is in charge of Yukio's study, Taka (Masahiko Kawahara), a gambler with good intuition, Mamoru (Jun Murakami), an ex-club host who helps Yukio with woman and Isao (Daisuke Miyagawa), a middle school P.E. teacher who likes mixed martial arts.

Thanks to having the wisdom of his four fathers, Yukio has the perfect look and many friends. Things go wrong though for Yukio when he witnesses a theft incident and becomes involved in a strange case. His four fathers attempt to save Yukio.

Meanwhile, Taeko (Shiori Kutsuna) is Yukio's classmate and tells others that she is his girlfriend. 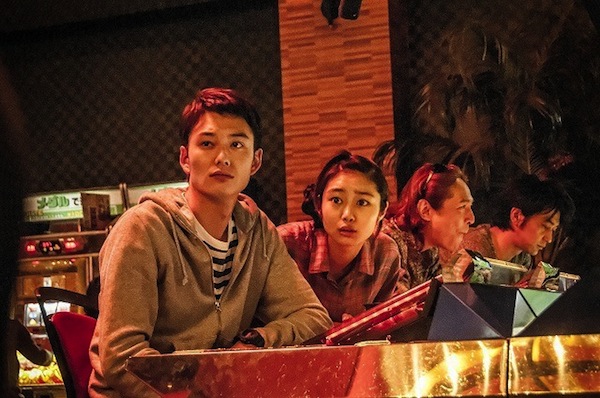 nhimura Aug 01 2013 11:23 am wow! Masaki and Shiori! both are my fave. Exciteeeeddd!!! having four fathers living together in a house? super wow!! can't wait to watch this movie!