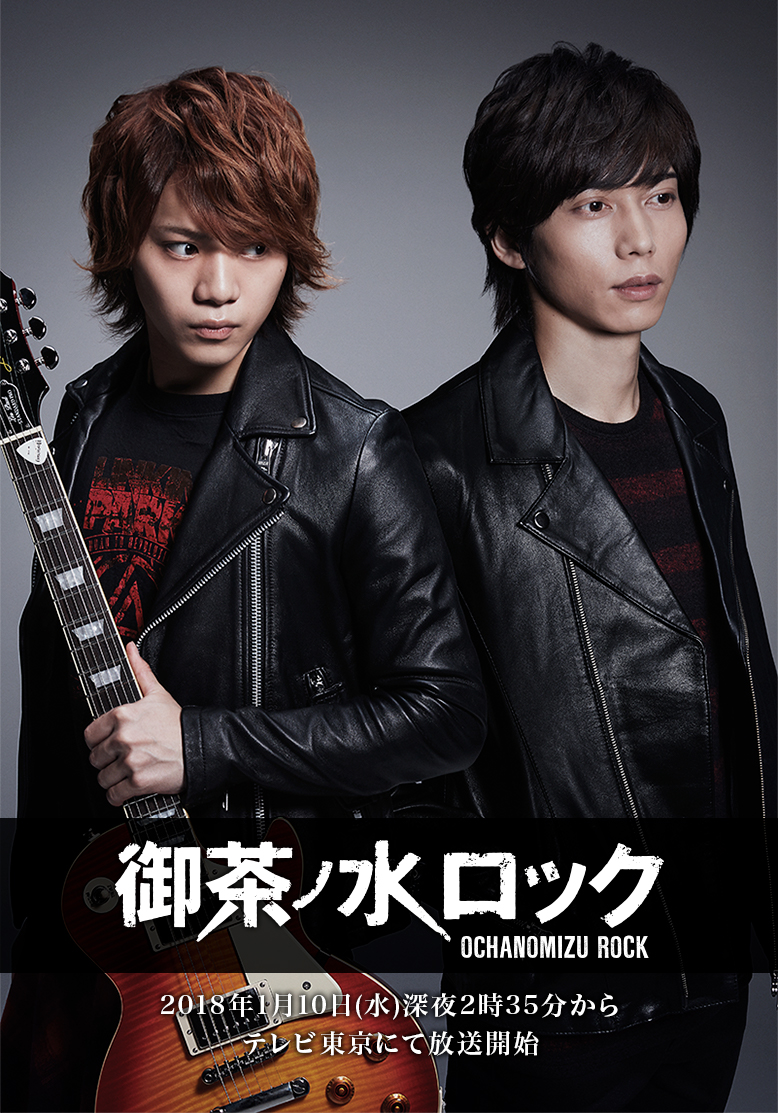 Hajime (Ryuji Sato) and Ryo (Toshiyuki Someya) are brothers. They hoped to perform at the Budokan one day, but, after their mother died, they went their separate ways.

Years later, the 5 member band Daidarabotchi decides to do a live performance. The group was formed by Hajime. A week before their live performance, their vocalist suddenly quits. Hajime, who plays the guitar, takes over on vocals. He aims to perform at Budokan and hoping to be recognized by his older brother Ryo.