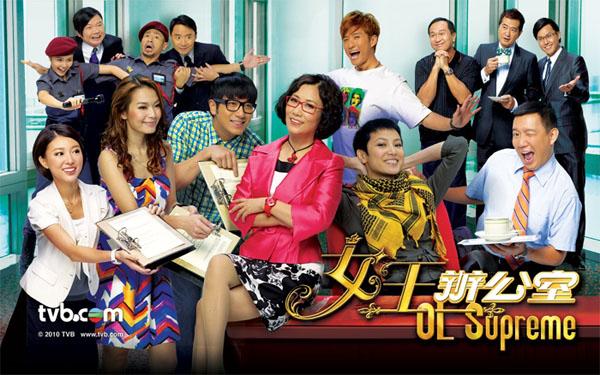 Lui Siu Foong (Liza Wang) was the secretary of a CEO, Sou Dai Tong (Cheung Kwok Keung). She is the head among the secretaries in this company. Lui Siu Fong had managed every jobs in this company very well, set by her. In addition, she knew every people's weaknesses in the company. She knew how to use a proper step or solution to solve various matters in the company in line with the adaptation in a particular situation. This could make everyone scared towards her. This could nickname her as the "Queen Of The Office". One day, a new manger is hired to work in the company. During the interview, she met a single father, Si Sap Wu (Chapman To). Although Si Sup Wu had not fulfilled the criteria to become a secretary, but the new manager insist in wanting Si Sup Wu to become the secretary. Lui Siu Foong found out that the new manager was her daughter who had many years not in touch with Lui Siu Foong, Liu Sik Ji (Denise Ho)