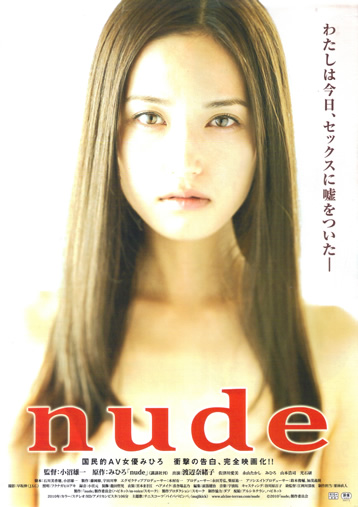 After graduating from high school, young Hiromi (Naoko Watanabe) moves from Niigata to Tokyo to pursue her dreams of becoming an actress. She first starts out in the adult film industry under the stage name of Mihiro ...