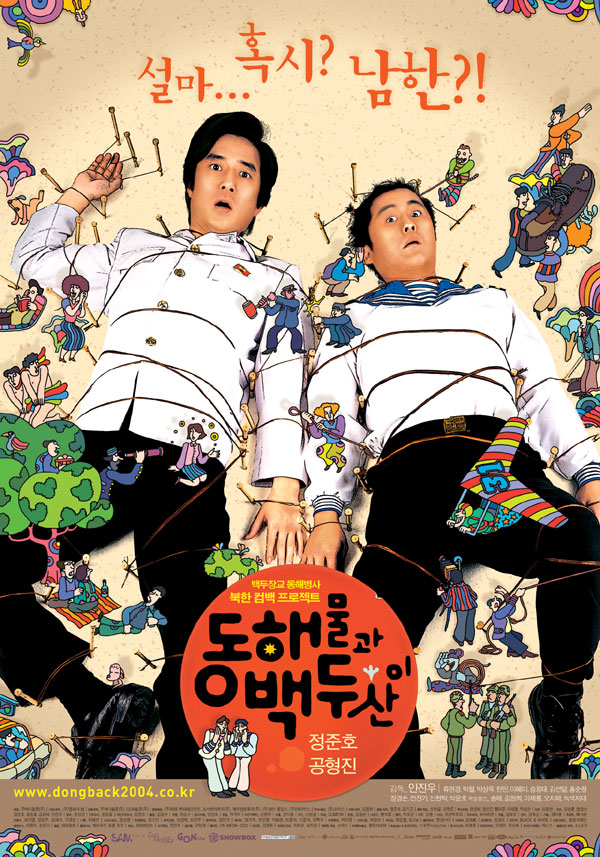 Two friends accidentally drift from North Korea into South Korea after falling asleep during a fishing trip. Broke and unable to get home, they enter a singing contest whose grand prize is a trip to North Korea! 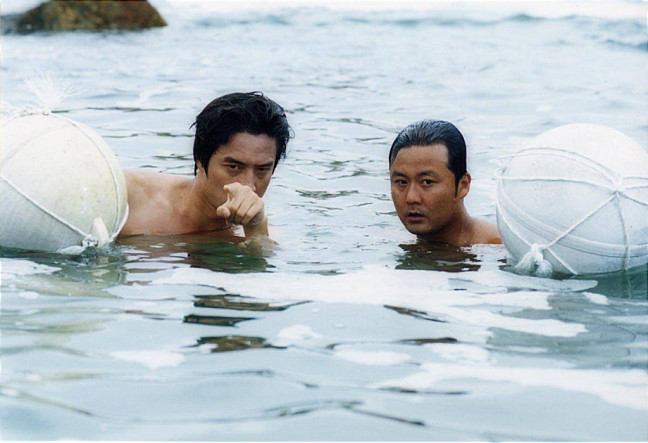