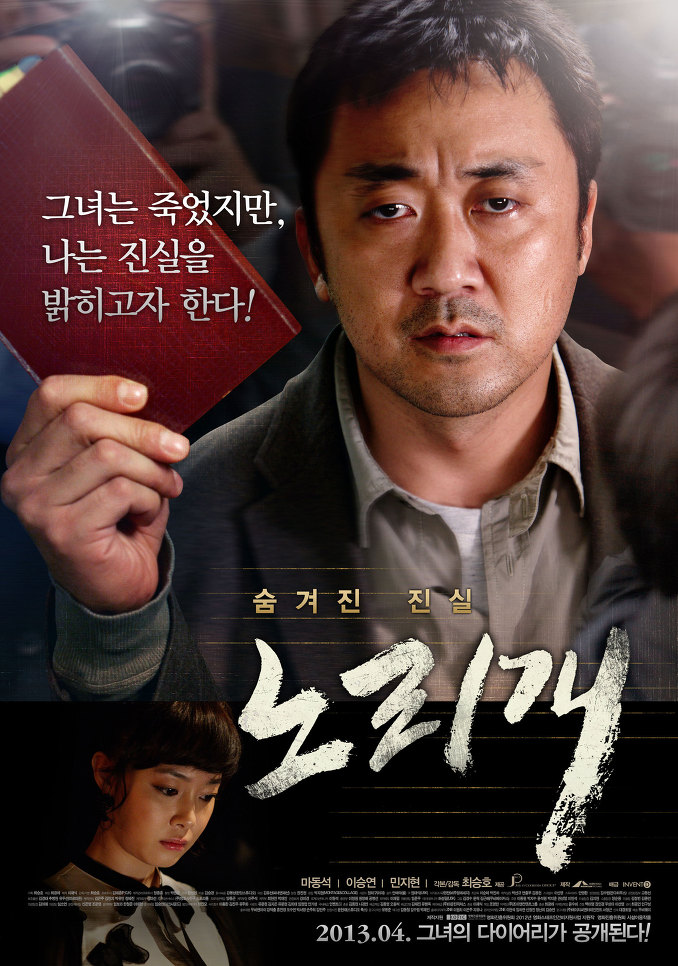 Jihye Jan 12 2020 4:31 pm I just watched the movie today and it's very alarming. This means that there are a lot more new, young and struggling artists that were victims but chose to be quiet. This is the sad truth of the entertainment industry and not limited to South Korea only. This film should be an eye opener to those who have the capability and power to stop this kind of abuse not only in the entertainment industry but all companies, etc. To the victims, may you have the courage and strength to do something to end this kind of exploitation. May the souls of the departed rest in peace and perpetrators pay their wickedness.

tigerb Feb 03 2014 4:50 am i wonder what was south koreans take on this movie last year. did it cause a 'stir up' in the entertainment industry, or, did it come out as just another movie that made money, and if so, that is sad, as i deem this movie to be an eye opener to take action.

tigerb Feb 03 2014 4:33 am This movie may be fictional but I think the writing is based on portions of different true stories that happened in s.k. entertainment industry. I wish that I could understand what was written in the diary and whose calling card was it that caused so much commotion in the court room that the session was adjourned. The end statements in the movie is telling us that young aspiring actresses suffer in very humiliating coercions. It gave us the statistics that aspiring actresses were asked favors but did not give statistics of suicides that followed from such traumatic experiences. I wonder if, and what, young aspiring actors/entertainers go through. There should be government intervention to protect the young people.

Lizzie Jan 18 2014 11:42 am This film is inspired by the death of Jang Ja-Yeon may she rest in peace! I want to see this film and I am waiting for a version with English subtitles. It is so tragic that anyone can be used in such a way......little more than a piece of meat. It is probably just the tip of the iceberg, I wonder how many young boys in boy bands are put in the same situation, would we ever find out. I recently watched a video with the BigBang boys and the manager from YG entertainment said,"when his mum left the room after his audition I told him tell your mum you really want to join us, if she asks you....." No pressure then! That I found disturbing because at the time DG was maybe 11 years old and impressionable, the manager thought it was OK to do this he was laughing at his manipulation of the situation.

yuki Sep 11 2013 1:22 pm Another sex slave victim is Baek Ji Young, who's sex tapes were released by her agent. Jang Ja-Yeon appeared in BJY's MV a year before the suicide.