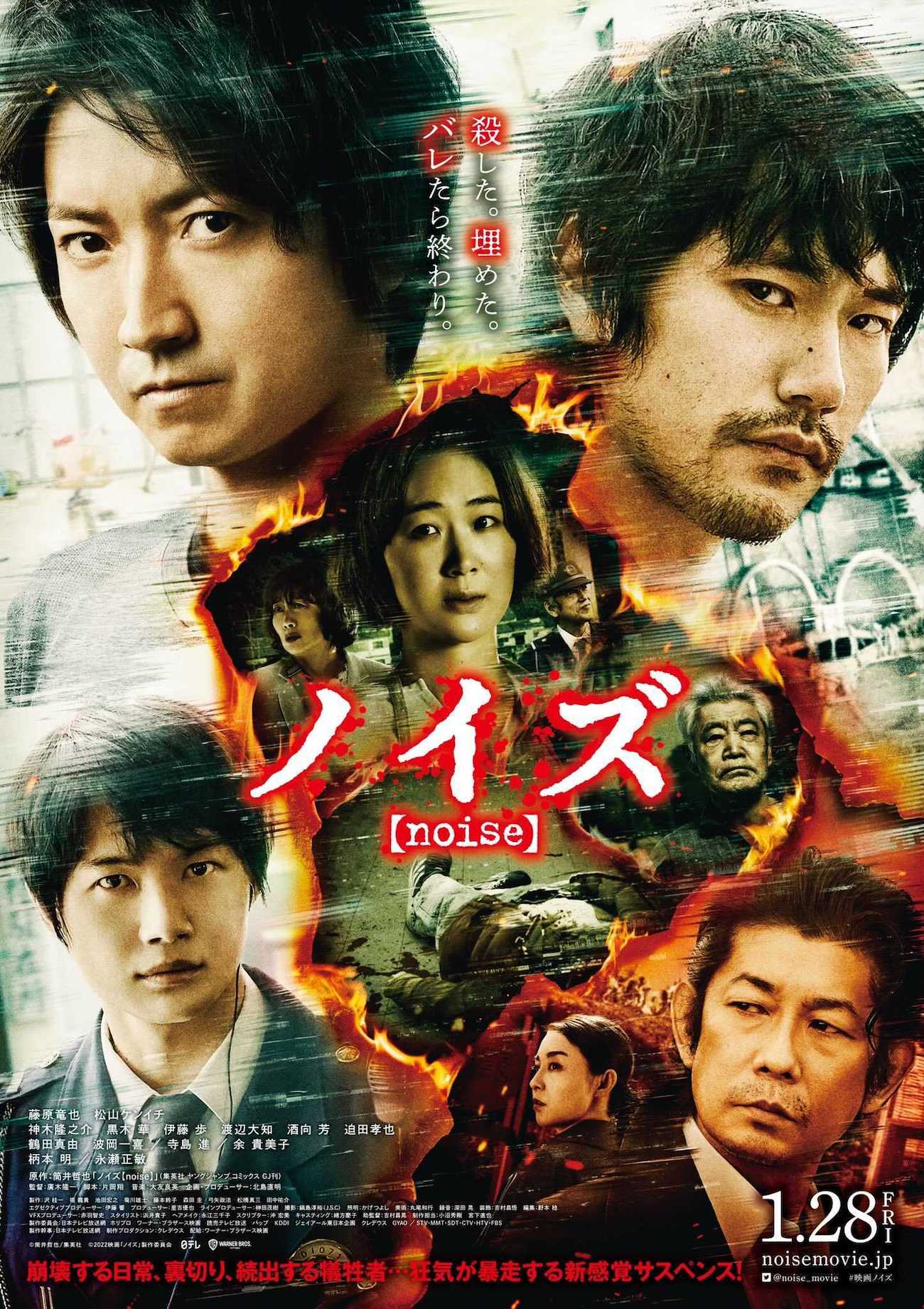 Shishikari is a remote island, which is behind the times. The island suffers from a decreasing population and declining industries. Keita Izumi (Tatsuya Fujiwara) begins to produce black fig on Shishikari Island. Because of his well received product, the island is close to receiving a 5 billion yen grant from the government, which is part of the goverment's policy to reinvigorate rural economy. The residents of the island are excited, but their peaceful days changes by the appearance of Mutsuo Omisaka.

definitely looking forward to it xD