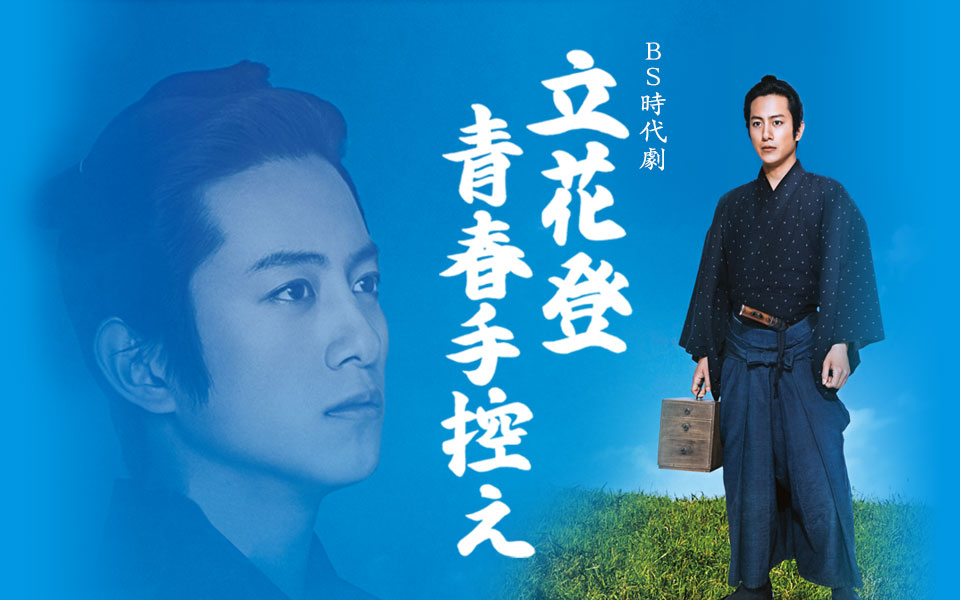 Noboru Tachibana (Junpei Mizobata) aspires to become a doctor. He leaves his hometown of Akita and travels to Edo. There, his uncle gets him work as a prison doctor. Noboru Tachibana learns about the pain of people considered to be at the bottom of society.