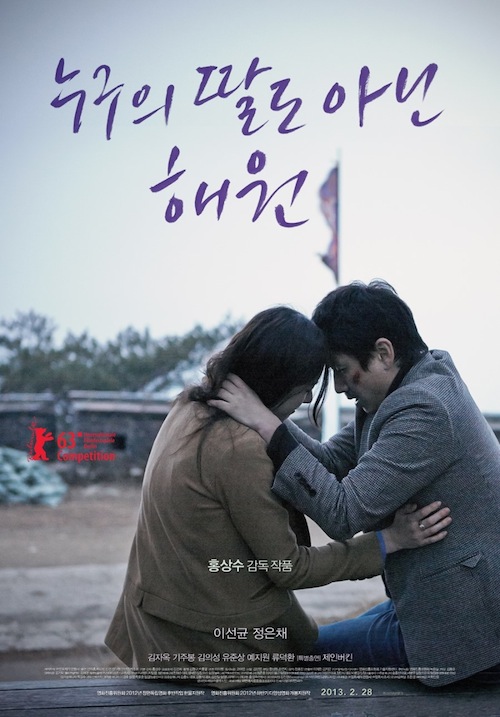 University student Hae-Won (Jung Eun-Chae) wants to break up with Teacher Sung-Joon (Lee Sun-Kyun). They have had a secret relationship.

Hae-Won meets her mother (Kim Ja-Ok), who is going to emigrate to Canada tomorrow. After meeting her mother, Hae-Won feels depressed and she decides to meet Sung-Joon for the first time in a long while. On that day, Hae-Won and Sung-Joon happen to meet students at a restaurant  who study the same major and their relationship becomes known to others. Hae-Won becomes more depressed. Sung-Joon then suggests they runaway to somewhere else. 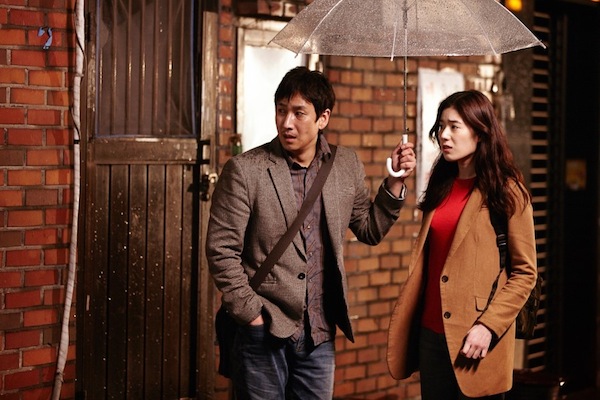