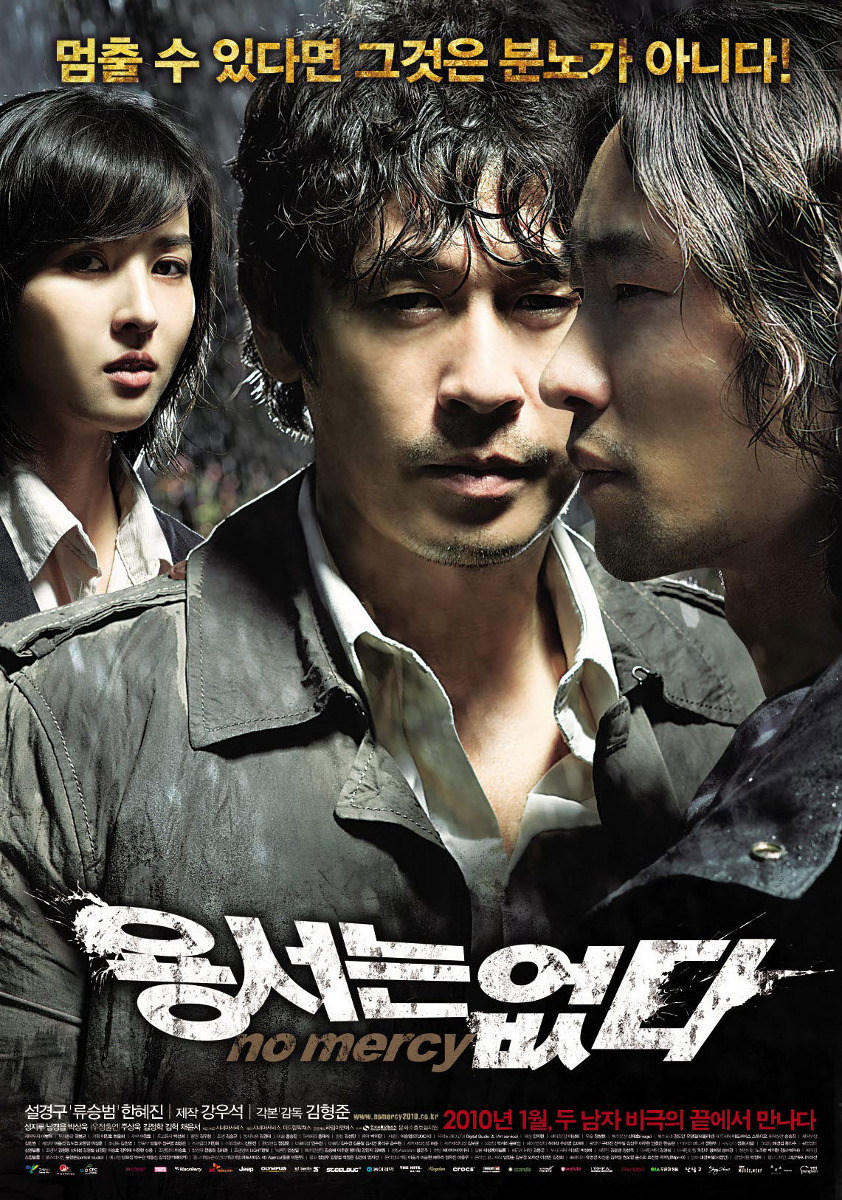 Sol Kyung-Gu plays a staff member of the National Institute of Scientific Investigation (NISI) in South Korea. He attempts to uncover the identity of a mysterious serial killer who decapitates his victims. Ryoo Seung-Bum plays a environmentalist who holds clues to unravel the mystery. 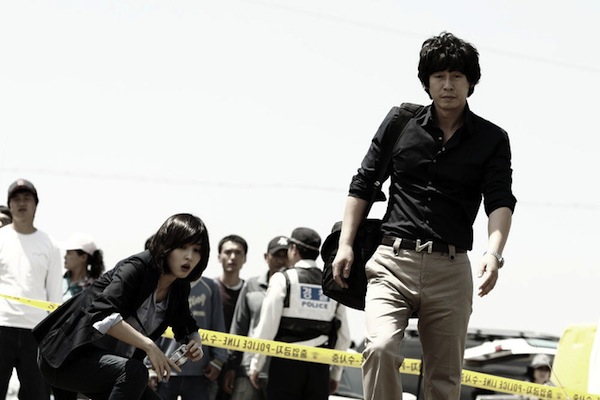 How is it possible the best coroner in the country wouldn't find out that his severed victim had Gaucher's Disease? I feel like it would be an easy thing to pick up and spoil the entire movie in the first 10 minutes

Sankar Ramachandran Nov 17 2014 8:49 am I am an Indian, who sometimes watch Korean movies with English subtitles. Found this one different in the way was taken. Only concern was that what did the poor daughter do to suffer... Feel the movie would have been better if edited better, as some times felt the grip was loosing... it also could be because i dont understand the language and was depending on the subtitles. :)

jessa Sep 18 2012 10:58 am Just finished watching this movie. I've had my eye on for awhile. I am sooooooooo pissed off at the outcome of the movie because that little girl did nothing to that crippled *****. Its a brilliant movie however and leaves you with the question, "who is the REAL bad guy". Its really funny how the human mind works and how we are about "revenge". While all revenge is terrible, mental revenge is the worse.

Cuneyt Apr 21 2011 7:57 am This movie has very original scenario. It remembered me OldBoy.