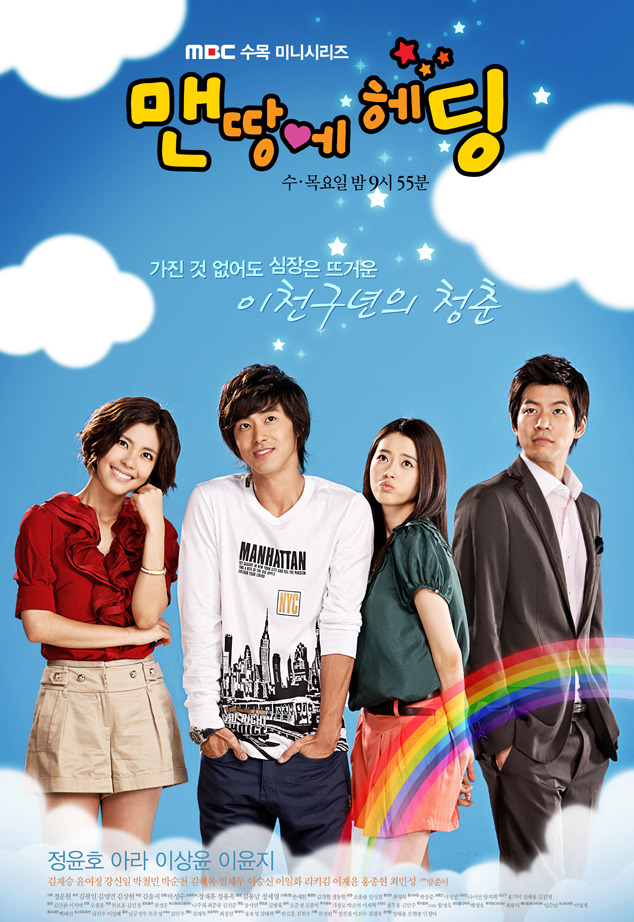 "No Limit" revolves around Cha Bong-Kun (U-Know Yunho) who dreams of playing football for the premier league in England, while he plays in a Korean minor league. While pursuing his deam, Cha Bong-Kun narrowly escapes death three times and also falls for soccer agent Kang Hae-Bin (Go Ara).

Shinshin Feb 07 2018 2:03 pm I love this kdrama....but seriously i also didn't notice Lee Sang Yoon here omg omg! I watched it when i was in senior high school. Hehe

Nana Feb 25 2017 10:16 pm LOVE this drama! U-know first time you did good! You look good with Go Ara. You both are cute and chemistry together on screen. Hope to see you both act together in the future. Fighting!!!(International Fan :D)

Snsdfan May 25 2010 5:04 am I already seen this drama, and why sometimes i feel ko ara just like snsd jessica jung and lee yun-ji like snsd tiffany, is korean artist have similar face? Or i must have been crazy lol In first time, i think they were snsd member lol, but after seeing this article, i just know that they weren't. Thinks it's better if them (maybe). However, i still like this drama. Anyway, Sorry for bad comment.

michelle Jul 23 2009 8:14 pm i think Rae-won Kim couldn't do it anymore and that Yunho from DBSK will be substituting instead?