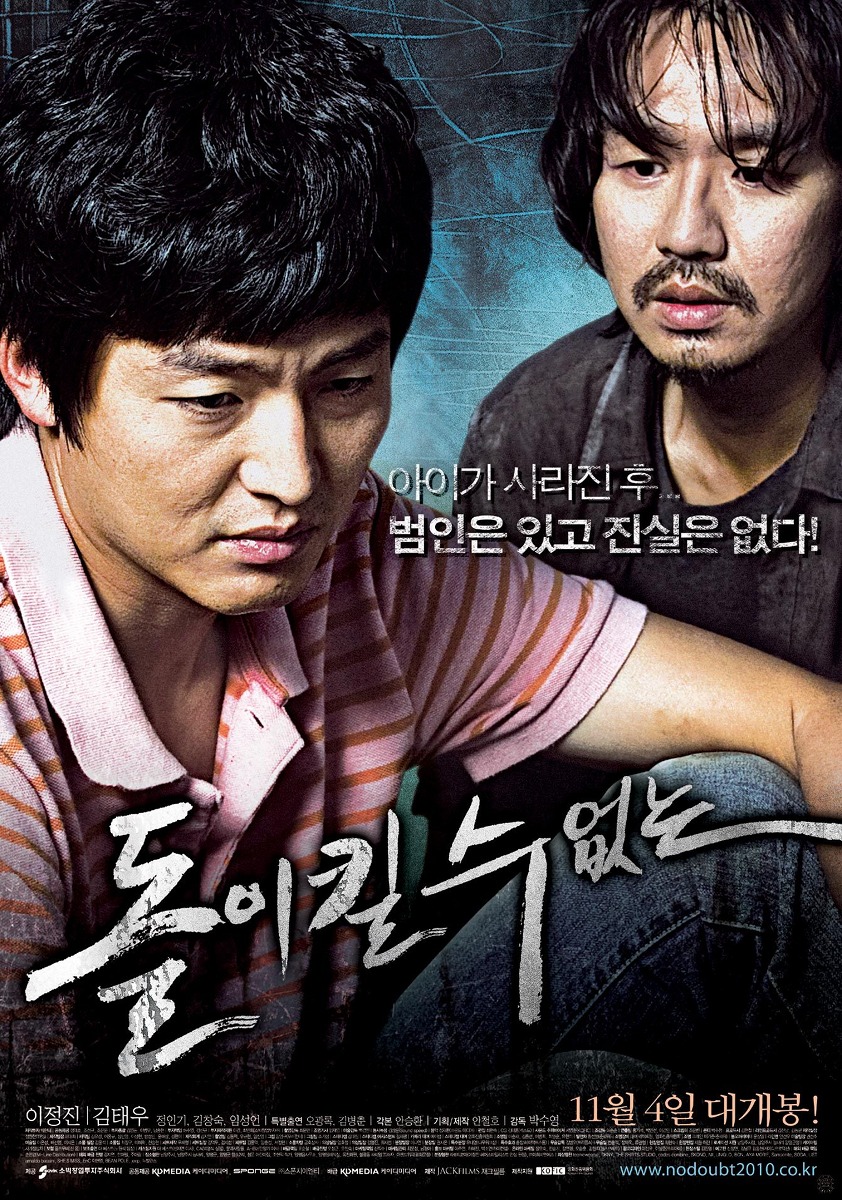 In a seemingly quite village outside of Gyunggi-do, Choong-Sik's (Kim Tae-Woo) only daughter Mi-Rim disappears without a trace. A few months later the girl is found dead near a river. Around the time that Mi-Rim went missing, a man named Se-Jin (Lee Jung-Jin) & his family moved into the small community.

When Choong-Sik stumbles upon Se-Jin's past criminal record as a sexual offender he informs his neighbors and the residents threaten Se-Jin and his family. Their suspicions soon turn to certainty due to Se-Jin's past history, witness accounts, and their own gut feelings. Yet no direct evidence is found ... 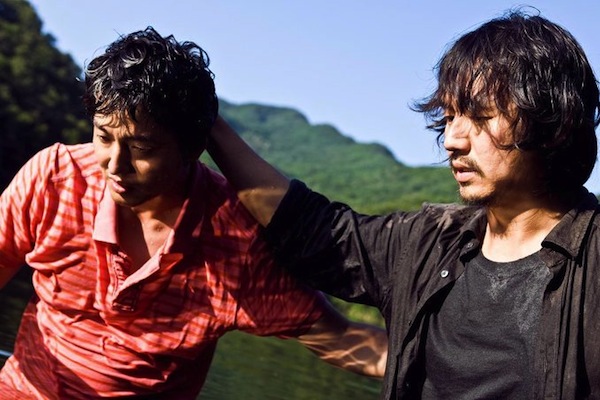 Park Ha Rim Nov 10 2015 5:11 am This movie is very,very,very perfect to me . I can feel all the feelings that the characters imitate . I am never gonna forget this movie ! All I can say as opinion is "perfect".

Jae Aug 24 2013 5:12 pm This is a good movie to watch because it shows just how dangerous vigilantism, jumping to conclusions, and prejudice can be. In this story an innocent man is murdered because the family of the “victim” and the police assume this outsider is the only possible suspect despite not having a single once of evidence.