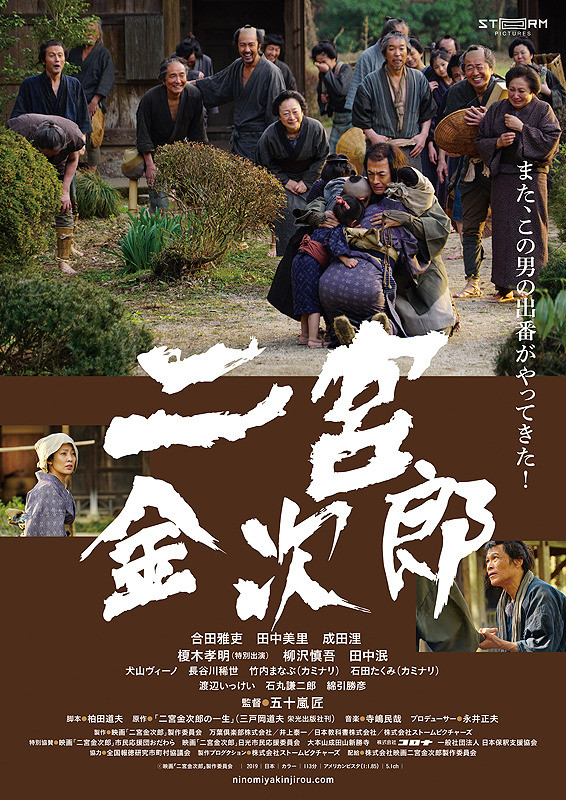 As a child, Kinjiro Ninomiya lived through a difficult situation. His parents died when he was a teen and he had to live separately from his brother. He grew up through these difficult times and became a young man. Kinjiro Ninomiya is given a mission to revive Sakuramachi-ryo (present day Mooka City). He comes up with an idea to revive Sakuramachi-ryo, but he faces opposition from conservative farmers.