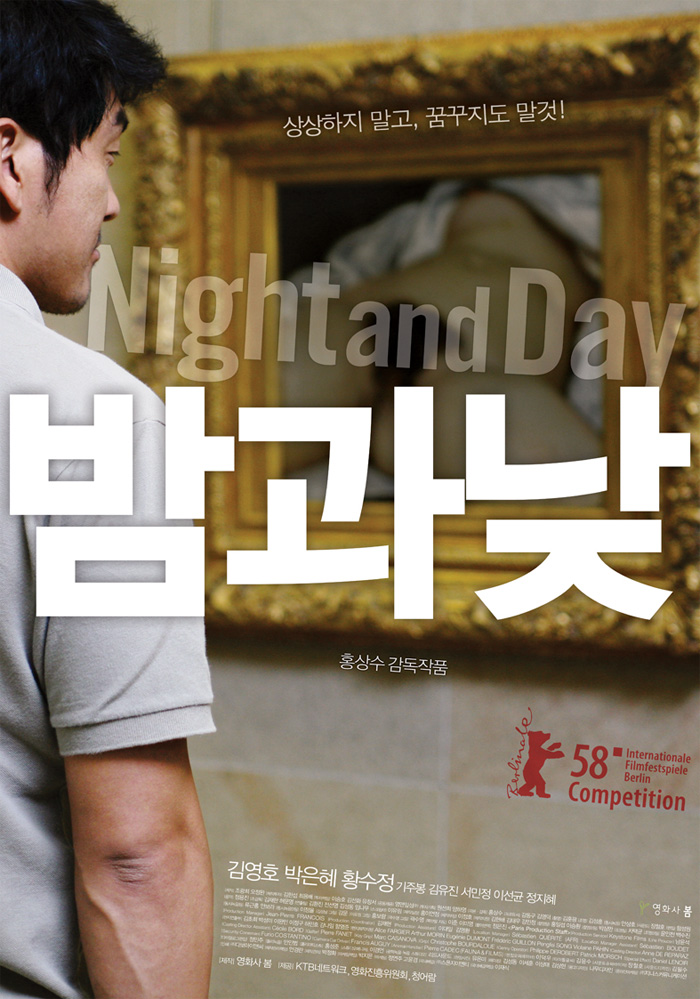 Kim Seong-Nam (Kim Young-Ho]) is a successful married painter of around forty years of age. He is now standing at the airport in Paris with a huge suitcase – for Seong-Nam is on the run from a jail sentence in Korea because he was caught smoking marijuana, and drunk, at a casual get together.

Seong-Nam finds a place to stay at a rundown hostel in the 14th Arrondisse­ment; the hotel belongs to a Korean man. He spends his time wandering aimlessly about the streets of the city on the Seine, or meandering through the park – for there’s little else for him to do here. By chance he runs into his ex-girlfriend Min-Seon (Kim Yoo-Jin), but the unexpected encounter leaves him cold. Sung-Nam loves his wife and his thoughts are constantly with the woman he had to leave behind on her own in Korea.

But then he meets Yoo-Jung (Park Eun-Hye), a young Korean woman who is studying art in Paris and her flat-mate, Hyeon-Ju. Seong-Nam falls head over heels in love in this pretty and mysterious young woman. He also falls in love with Paris. 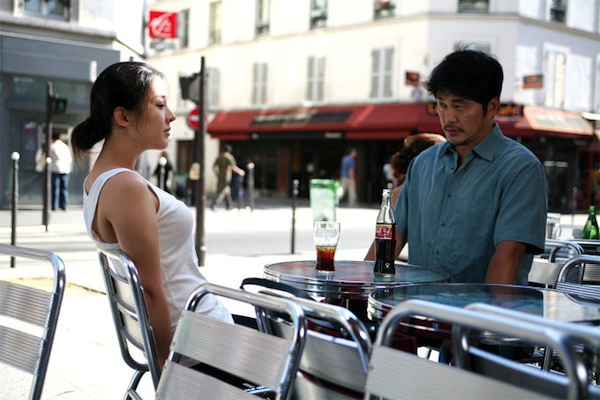 keto Apr 23 2011 7:02 am This Film is One of a Kind. After 2 years of waiting upon its release, I finally get to watch it and I like it a lot, just like his previous movies. If you like Hong Sang Soo Films, this one is Great. Those dreams, those lonely journeys, those unexpected meetings with the strangers, those strange Situations, those awkward relationships, those simple reality....it's like you've already experienced and seems to be some important parts of your life and keep it to yourself with love and memories. This movie is joyfully depressing, or say, depressingly joyful. Recommended only to slow long deep film lovers, NOT for cheesy modern fantasy lovers. 10/10.

Alejandro Saenz Mar 19 2011 4:53 pm Well, I was waiting to watch this movie like a year since I knew about it but now that I saw it. Honestly, I didn’t like it. And it’s not that I haven’t watch an Asian film before so I have no criteria, because I have indeed watch a LOT of Asian movies from Japan, South Korea, Thailand, China and Taiwan. And I was eager to watch it since Park Eun-hye is on the movie. However, I didn’t like the film. I found it too slow, without a clear path on the storyline and too shy use of the camera for close-ups.