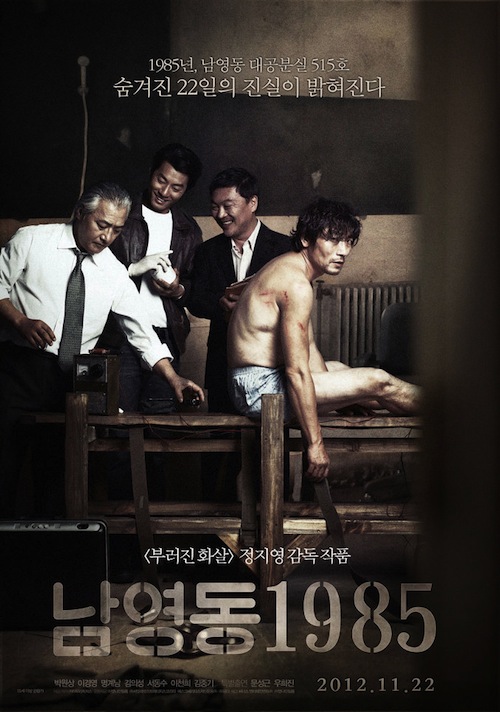 Kim Jong-Tae (Park Won-Sang) is an ex-advisor to the Democratic United Party. When he was younger, he was a leader for the democracy movement during Korea's autocratic rule. In September of 1985, Kim Jong-Tae is kidnapped and dragged to an anticommunist investigative room. The investigation room is located in the Headquarters for the National Police, located in Namyeong-dong, Seoul. For the next 22 days, he is tortured by Lee Doo-Han (Lee Kyoung-Young). 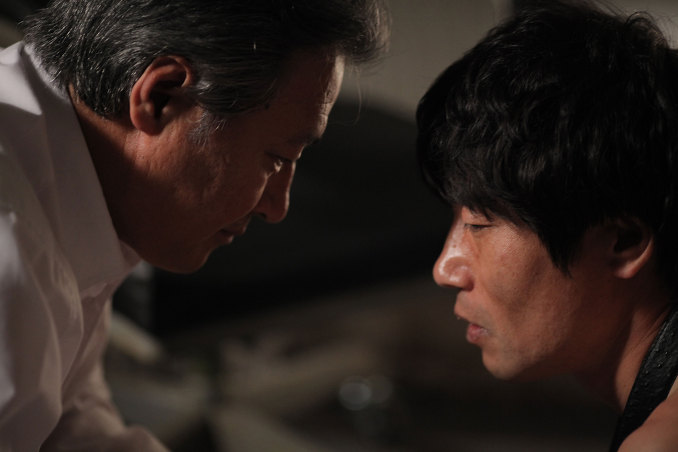 gasenadi Dec 28 2014 11:45 am "Dedicated to torture victims around the world." An excellent film for exposing the fallacy of extracting anything of value for "national security" through torture. I'm still reeling from the implications of this movie, especially on the heels of the Senate Torture Report in the US. Brilliant character portrayals of all involved - surreal how the prison staff partook of everyday activities while torture was taking place. Another Korean coup.