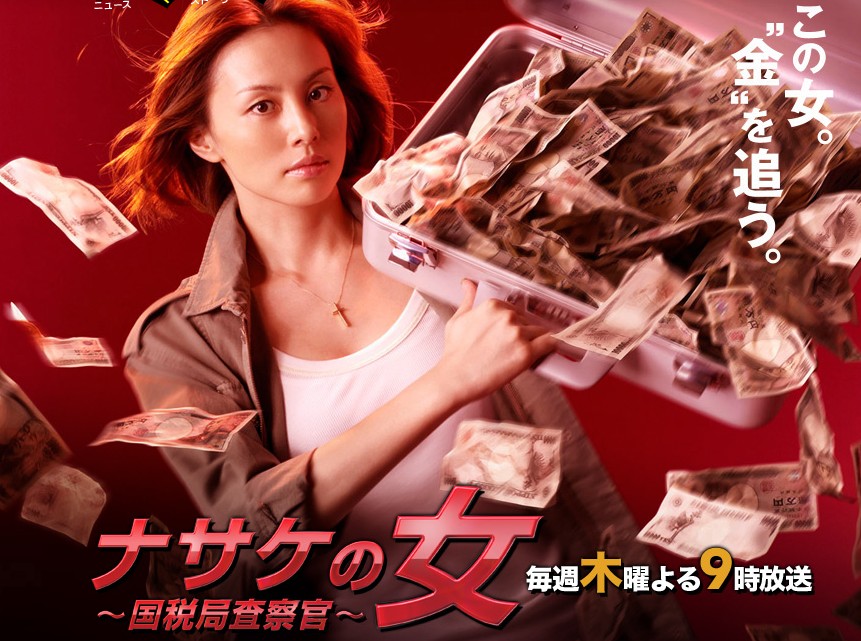 Tax evasion is a felony which claims the most victims in the world. When it occurs every citizen becomes a victim. National tax investigator Matsuko Matsudaira (Ryoko Yonekura) of Nishiizu is well known for her excellant investigative skills. So much so that she is nicknamed "female leopard" due to her style of chasing down tax dodgers. Matsuko is then transferred to the Tokyo office. Along the way to Tokyo, Matsuko keeps in her hand a 100 yen coin an old lady gave to her as a farewell gift.

In Tokyo, to catch tax evaders Matsuko Matsudaira goes undercover and disguises herself as a hostess, diver, and a golf caddy. These kinds of unusual investigative techniques raises the eyebrows of her colleagues and boss, with some agreeing and some not.