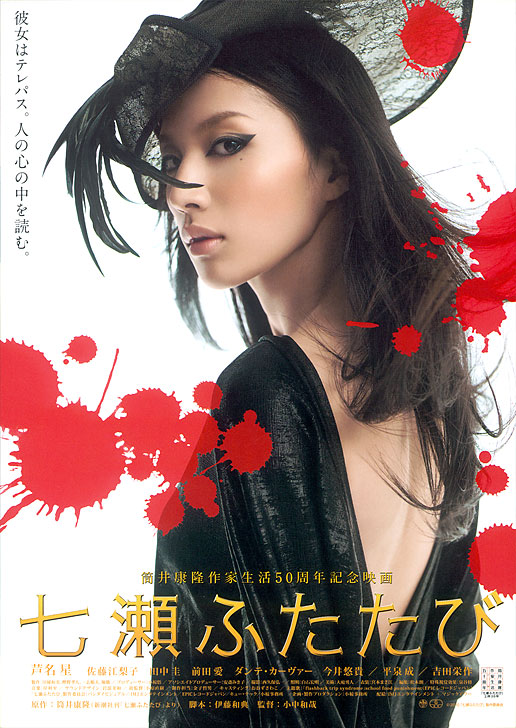 Nanase (Sei Ashina) has the supernatural ability to read other people's minds. She has lived her life as an outcast because of this special ability. Nanase then takes comfort with people who have similar abilities. She lives with 7 year old Norio (Yuki Imai), who has similar telepathic powers and Henry Furiman (Dante Carver), a man with telekinetic powers. The three live in a lakeside house in Hokkaido. Sometimes, to make their living expenses, they visit foreign casinos and this where Nanase first met Henry.

On a trip back from a casino in Macau, Nanase senses murderous intent from someone nearby. With the help of a woman named Yuri (Ai Maeda), whom Nanase met in Macau, they manage to escape from the threatening group and get to a hotel in Tokyo. At that moment Ryo (Kei Tanaka) contacts Nanase and warns her to be careful. Nanase and Ryo first met on a train just one time. They were both attracted to each other, but Ryo was too embarrassed to let his mind be read by Nanase and, since that time, has refused to meet Nanase face to face. On that same train is when Nanase also first met young Norio, who had been abused by his stepmother. Shortly later, Norio's stepmother died in a train accident.

Nanase takes heed from Ryo's advice. She also looks for time traveller Fujiko (Eriko Sato). When Nanase and Fujiko meet, Fujiko tells Nanase that she has been living in fear because one of her friends with supernatural abilities went missing.

When Yuri is brutally murdered by the sinister group chasing them, Nanase decides to face the group and take them on. Meanwhile, Detective Yamaki (Sei Hiraizumi), who has been persistently tracing Nanase's group, is now getting closer ... 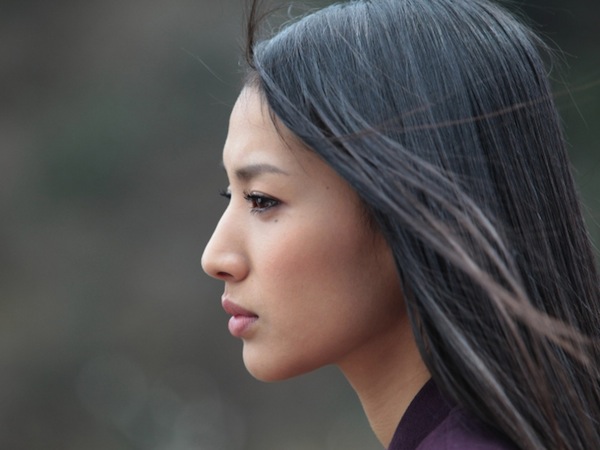