My Wife is a Gambling Maestro 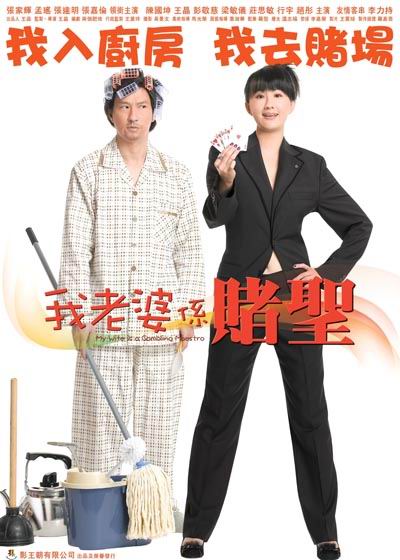 Gerrard is a soft hearted, mellow young man that is often fooled and used by women who only want his money. One night, he saved a young and sexy Kung Fu master, Ying Ying and she helped Gerrard recoup many of his bad debts and kicked his lousy girlfriends away.

Surprisingly, Ying Ying is a maestro in gambling - mahjong, football betting and horse racing. However, Ying Ying suffered from amnesia, and could not remember who she was. Nevertheless, Gerrard plucked up courage to ask her to marry him and she agreed.

On the night before their wedding, Ying Ying disappeared! Later, Gerrard finally found her and she is contending in the Asian God of Gamblers Competition and also had a fiancé named Henry. What was Gerrard to do?