My Wife Is a Gangster 3 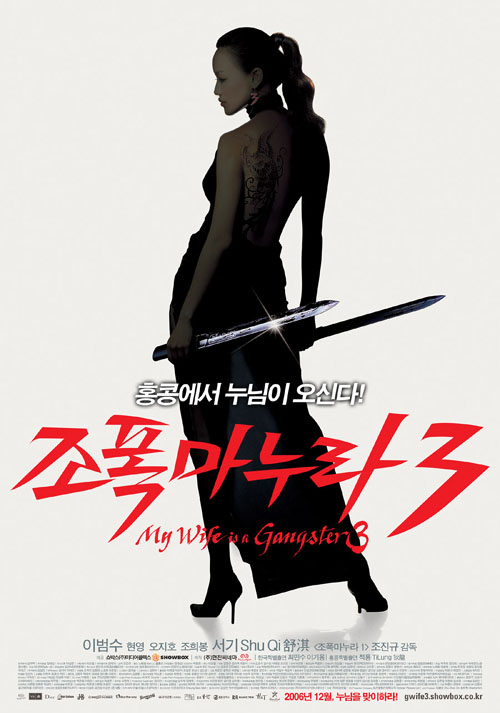 A-ryong, a daughter of a giant Mafia group in Hong Kong, is wrongfully accused for killing the boss of Black Dragon, the biggest rival and is threatened to leave the country. Missing her mother, who had to leave the family for some reason, so deadly, she insists going to Korea, where her mother might be now, until things get settled. Arriving Korea, she is guided by Gi-chul, who is given a mission to protect her by his boss, but it’s not easy for them to get harmonized. Meanwhile, an assassin named Yang-be, is sent to Korea to kill A-ryong and there seems to be no choice for Gi-chul but to take her to his hometown disguising that he’s got a wife. What will happen to this Chinese gangster wife? 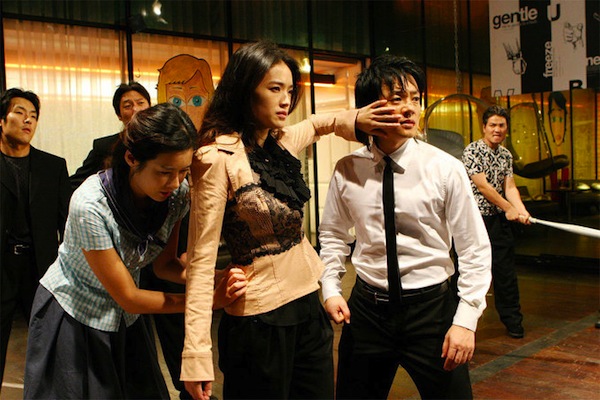