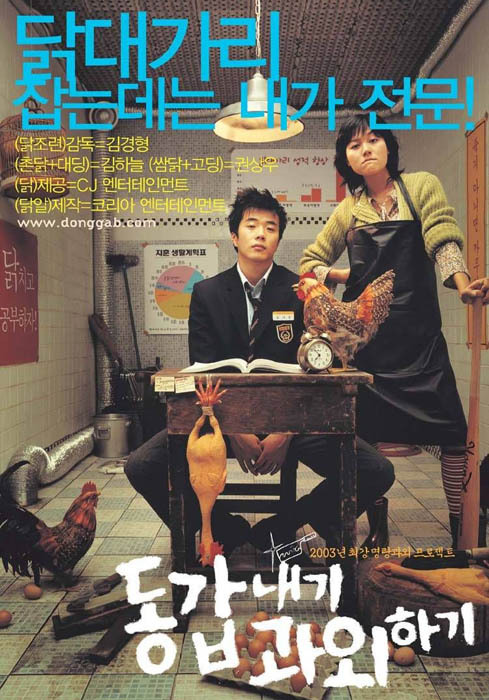 Su-Wan (Kim Ha-Neul) is a sophomore in college, and she works part-time as a tutor to cover her tuition. She has had bad experiences so far with her students. She then meets quite possibly the most impossible to teach student yet Ji-Hoon (Kwon Sang-Woo).

Ji-Hoon comes from a wealthy family and at school is the known as the best fighter around. He's also the king of troublemakers. Ji-Hoon is now repeating his high school senior year for the third time. He's also resistant to taking Su-Wan's tutoring lessons. Meanwhile, Su-Wan nearly reaches her boiling point and contemplates to quit her job, but the thought of telling her mother makes her continue on. Can Su-Wan ever get through to Ji-Hoon? 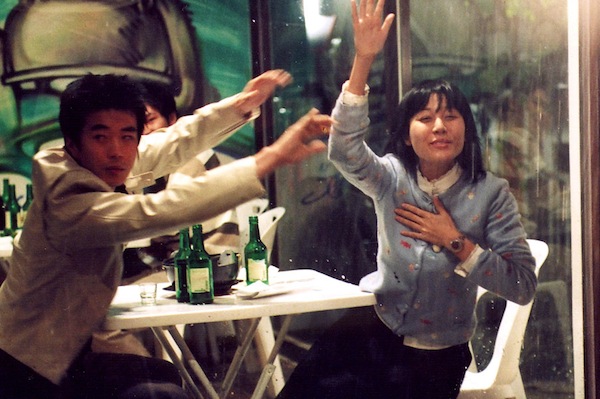 hedgehog Jun 03 2018 5:25 pm Despite the dated wardrobe and hairstyles I really enjoyed this movie! A great find!

nx Jun 13 2017 8:39 pm kwon sang woo's ERA is the best korean movie and drama, too bad he married early that's why he stops midway on his career

simmi maurya Nov 08 2015 1:27 pm wow!!!....what a cute movie!!....well everyone should grow up watching these kinda of movies....n yes koreans do have this fantastic sense of movie making,of turning a very simple story into very apt adaptation into its designated genre...thats why they simply deliver the whole idea,be it the comedy,horror action and what not....:)....and both the leading actors were great and i have become a fan of theirs.

Kristen Aug 21 2015 10:32 am I simply adored this movie. I think I like these kinds of love stories. Dorky girl, rebel guy... guy starts to fall for girl, girl oblivious... haha. Definitely recommend this gem <3

ace Oct 15 2014 7:40 pm One of my favorite Korea films. Very good shot staging to set up the physical humor. The villains are hilarious even with the very well done fight scenes. And Kim Ha-Neul is just so darn adorable in this. Some people have said the sequel is better but I cannot agree. It is ok, but this one is far superior for my money....I mean....Kim Ha-Neul...

Dianne Dec 23 2012 8:55 pm I thought this movie was really cute.. predictable, but cute! Plenty of fight scenes among the male actors that were really good. I thought the two main actors were great! I'm also trying to watch all of Gong Yoo's films/dramas etc. Though he had a small part in this, he was still great!